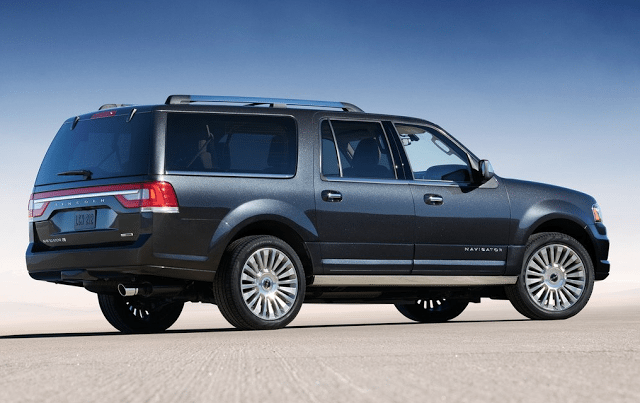 After a booming January 2015 in which sales of the Cadillac Escalade family jumped 149%, sales one year later slid 28%.

That sharp decline didn’t make the Escalade and Escalade ESV unpopular in January 2016, certainly not by the standards of Cadillac’s classmates. More than 2000 total Escalades were sold last month.

Lincoln, by comparison, sold only 700 Navigators, including both regular and long-wheelbase versions.

Year-over-year, U.S. sales of the Infiniti QX60 and Mercedes-Benz GL-Class also decreased in January 2016, an abbreviated sales month for the U.S. auto industry.

Combined, the full-size luxury SUVs displayed below accounted for 1.9% of the utility vehicles sold in America last month.