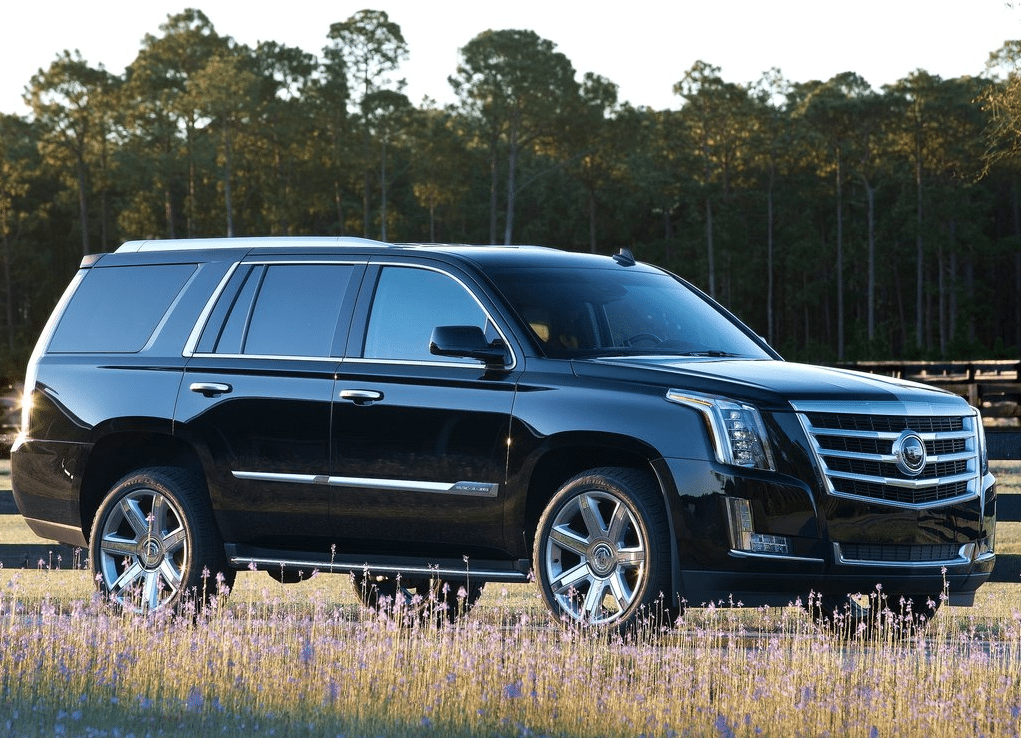 Cadillac produced a 155% jump in U.S. sales of its Escalade and Escalade ESV in January 2015, good enough for 2766 sales when the EXT pickup truck’s two sales are taken into account.

But we’re not back to crazy levels yet, not for body-on-frame luxury utilities like the Escalade and Navigator. Take the regular-wheelbase ‘Slade as an example: Cadillac sold an average of 3250 per month in 2006, in addition to 1350 Escalade ESV sales. The Navigator lineup attracted 3230 new owners per month in 2003.