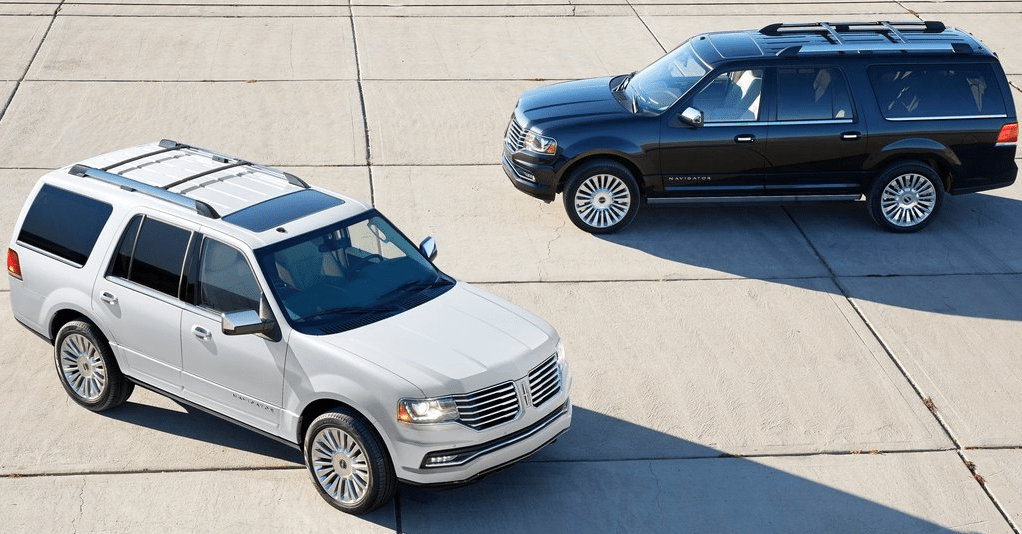 U.S. sales of most luxury flagship SUVs declined on a year-over-year basis in January 2014.

From the Lincoln Navigator’s 36% drop to the Toyota Land Cruiser’s less significant 7% decrease, declines were the order of the day at each competing automaker other than Land Rover and Lexus.

Range Rover sales jumped 6% to 1221 units – more than Cadillac managed with all three Escalade variants, combined – while the Lexus LX570’s 7% increase produced a nearly enough sales to overtake the Lincoln.

Ford Motor Company recently introduced the 2015 Navigator with little fanfare. It will be different: there’ll be no V8 engine, for starters. But is it significantly differentiated from the Navigator most buyers were rejecting in order to kickstart a new wave of Navigator popularity? That seems unlikely unless FoMoCo gets creative with pricing.

You can click any model name in the tables below to find historical monthly and yearly U.S. auto sales data. You can also select a make and model at GCBC’s Sales Stats page. These tables are now sortable, so you can rank large luxury SUV flagships any which way you like. Suggestions on how GCBC should break down segments can be passed on through the Contact page.