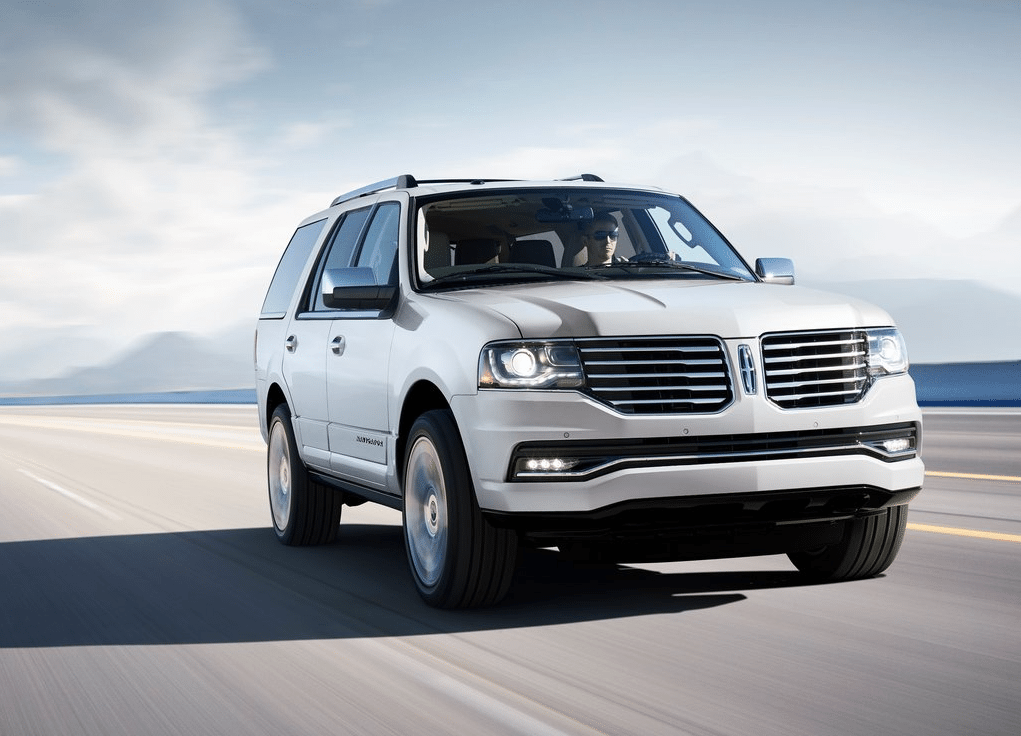 Cadillac continues to sell Escalades at a rate not seen since pre-recession 2008, if not earlier.

Incidentally, a number of other full-size luxury SUVs are on the upswing, as well, with February 2015 sales of the Escalade and its challengers rising 43%. Overall SUV/crossover sales were up 9% last month. Even the fast-rising Audi Q5 class of small luxury utilities, rising 40% in February, didn’t grow at as fast a rate as these beastly brutes.

The  February exceptions stem from Toyota’s twins, the Land Cruiser and Lexus’s LX570. Combined, they only lost 43 sales compared with February 2014.