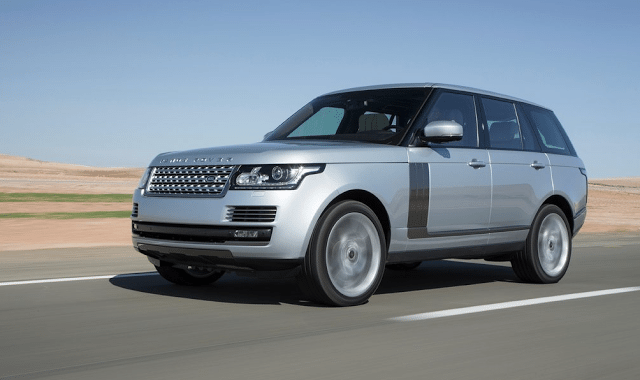 U.S. sales of the core member of the Cadillac Escalade lineup, the regular wheelbase Escalade, increased to a seven-year high in calendar year 2015. Its long-wheelbase sibling, the Escalade ESV, posted an eight-year high of 14,691 sales.

Combined, plus a couple of Escalade EXT sales, Cadillac sold 35,923 total Escalades in America in 2015, an 18% year-over-year increase.

In the midst of all this there is the ultimate luxury SUV, at least for the moment. The Land Rover Range Rover is an icon, with more history and royalty and pomp and circumstance in its glovebox than the Escalade and Navigator could even dream of mustering.

Is it objectively the best of the bunch? Perhaps not. Is it the one to have? You better believe it.