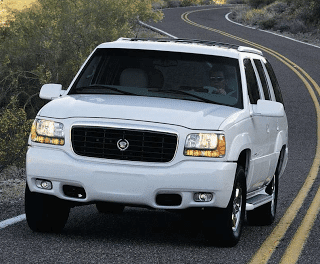 Mercedes-Benz USA sold more Geländewagens in 2013 than in any year since 2002 and more GL-Class SUVs than at any time in the nameplate’s eight-year history.

All in all, 2013 wasn’t a bad year to be selling very roomy, expensive sport-utility vehicles.

You can click any model name in the tables below to find historical monthly and yearly U.S. auto sales data. You can also select a make and model at GCBC’s Sales Stats page. These tables are now sortable, so you can rank large luxury SUVs any which way you like. Suggestions on how GCBC should break down segments can be passed on through the Contact page.