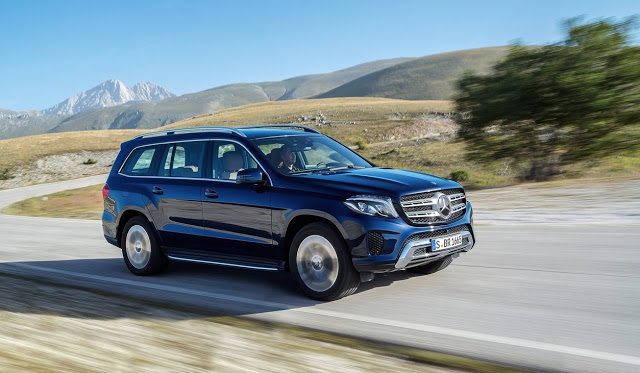 One month ago, we wrote about the Mercedes-Benz GL-Class’s U.S. sales slowdown in advance of the big SUV’s transition into GLS-Class form.

Cadillac’s Escalade, riding on two wheelbases as the Escalade and long-wheelbase Escalade ESV, pipped the big Benz by 16 reported units in April. Momentum, however, is not on the Cadillac’s side.

Producing significantly less volume, momentum is on the side of the Toyota twins: Land Cruiser and Lexus LX570. Both will remain rare not only by the standards of the U.S. auto industry’s popular nameplates but also compared with the norms in this category.

But both the Toyota and Lexus are significantly more common in 2016 than they were in 2014.