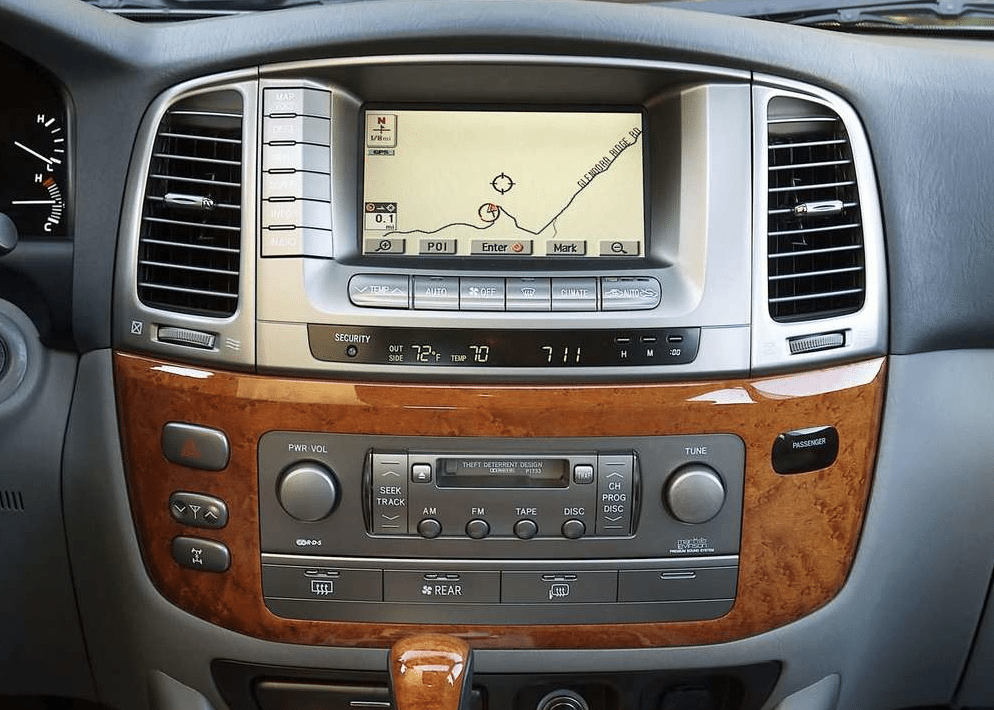 There’s been plenty of talk in the automotive and mainstream media of late regarding the boom in SUV/crossover sales and the general disinterest in traditional passenger cars.

Yet while the Honda CR-V and Ford Escape – America’s two best-selling utility vehicles in 2013 and so far this year – set sales records last year, and while the leading big luxury SUV, Mercedes-Benz’s GL-Class, set a GL sales record, as well, not all SUVs have joined in the fun.

Sales of the regular-wheelbase Cadillac Escalade have fallen in seven consecutive years and are down, not unpredictably, 14% through the first four months of 2014.

Only 7% of the 3223 Escalades which Cars.com is showing in U.S. dealer inventory are 2015 models, however. So we’re yet to see the full impact of the new model. Lincoln’s updated Navigator isn’t yet available. And sales of the overarching full-size luxury SUV category (nameplates in which clearly must compete with more sporting SUVs like the Porsche Cayenne and Range Rover Sport) are clearly constrained by the limited availability of the U.S.-built Mercedes-Benz GL-Class.

Over the last 28 months, Mercedes-Benz has averaged 2272 monthly sales, but inventory figures show fewer than 1600 in stock from which to choose.

You can click any model name in the tables below to find historical monthly and yearly U.S. auto sales data. You can also select a make and model at GCBC’s Sales Stats page. These tables are now sortable, so you can rank large luxury SUV flagships any which way you like. Suggestions on how GCBC should break down segments can be passed on through the Contact page.