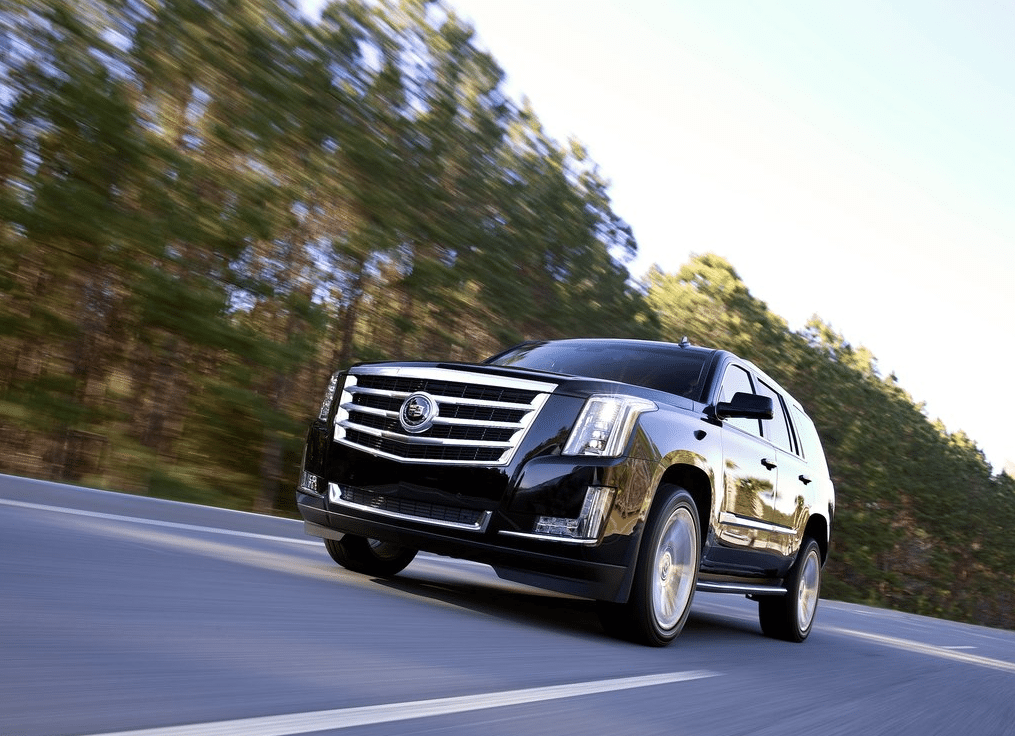 U.S. sales of Cadillac’s regular-wheelbase Escalade increased in 2014 to the highest level since 2008. The Escalade’s Suburban-based long-wheelbase version, the ESV, did the same. Together, they outsold the Lincoln Navigator and Navigator L by more than 20,000 units.

The Escalade, Escalade ESV, and Navigator certainly weren’t the only full-size luxury SUVs to report improved sales in 2014. The Land Rover Range Rover posted a 609-unit gain. Toyota’s Land Cruiser was up by a modest 2.5%.

And Mercedes-Benz’s G-Class, the SUV with the highest base price in America, was up 24% to 3090. 375 G-Wagens were sold in the final month of 2014 alone, the Mercedes-Benz brand’s best-ever December.