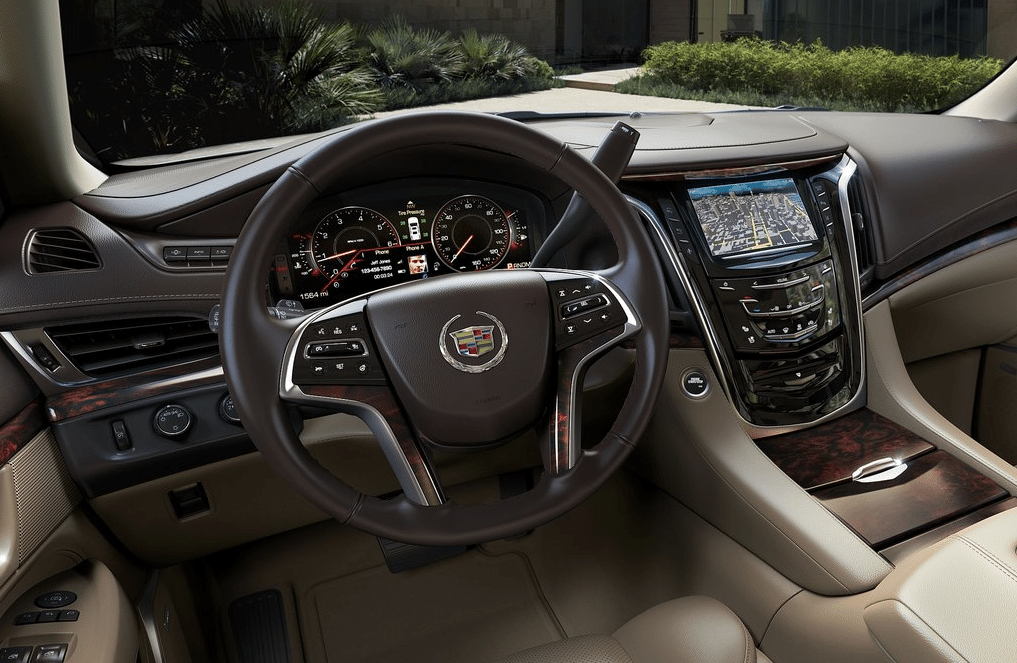 Clearly there’s been a measure of pent-up demand for this new Escalade. We’ve known about it for a while, and consumers in this category are often keen to drive the newest and flashiest jumbo SUV, not one that had been around since before the previous president left office.

Nevertheless, there’s no denying that the numbers are massive. 26% of all Cadillacs sold in America in July 2014 were Escalades, up from 13% in July 2013 when the Escalade EXT was also contributing. (It’s not anymore.)

The Escalade does have rivals, most notably in the form of Land Rover’s iconic Range Rover on the high end and the typical best seller, Mercedes-Benz’s GL-Class, on the low end. Neither are currently selling anywhere near as often as the Cadillac Escalade, let alone the Escalade and ESV combined.

Cadillac certainly needs the Escalade’s growth at the moment. Non-Escalade sales at Cadillac were down 17% in the U.S. in July 2014 as the car division slid 23% and SRX sales fell 7%.