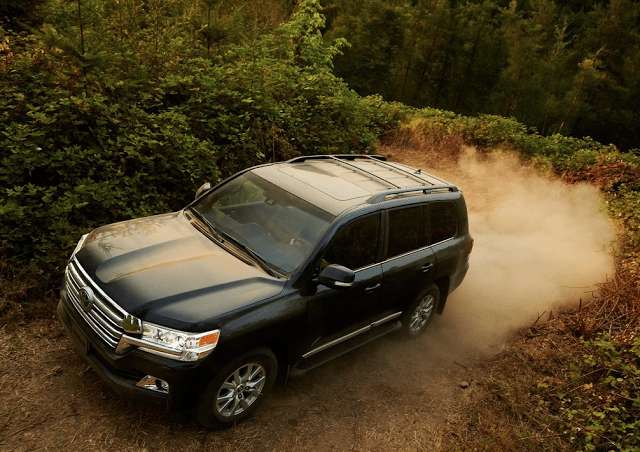 Nissan’s upmarket Infiniti division recorded a 23-month high in QX80 sales in November 2015 with a 32% surge to 1737 sales. The QX80 didn’t sell as often as the Mercedes-Benz GL-Class – soon to be renamed GLS – but the QX80 outsold Cadillac’s regular wheelbase Escalade, sales of which slid 21% to 1672.