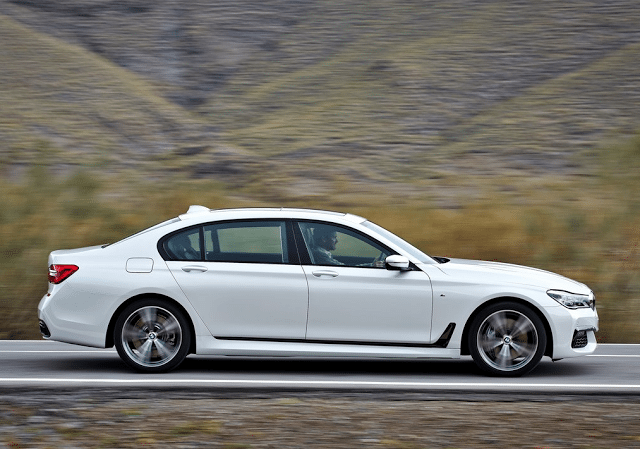 BMW USA once again began selling its flagship sedan, the 7-Series, in healthy numbers during the month of November 2015. Not since April, when 1507 7-Series sedans were sold, had BMW sold the 7-Series in four-digit figures. 1045 copies of the 7er were sold by BMW in the United States in November 2015, a massive 48% year-over-year leap forward.

In addition to style-centric desires and the inclination to sit up high, consumers see greater value in the flexibility of SUVs, even in this luxury arena.

Source: Automakers & ANDC
GCBC isn’t here to break down segments, an impossible task for any group, but to display sales data for the sake of comparison. The more ways sales data can be displayed, the better, right? This explains why you’ll see the the A7 and CLS here but also with midsize luxury cars… because readers have wanted it both ways. You can always find the sales results for EVERY vehicle and form your own competitive sets by using the All Vehicle Rankings posts. Sales data for brands such as Aston Martin, Ferrari, Lamborghini, Lotus, Rolls-Royce etc. are unfortunately not broken down by model. estimates say sales for Aston Martin and Lotus in the first 11 months of 2015 were 935 and 139, respectively. Tesla, unfortunately, doesn’t release model-specific monthly U.S. sales data, but HybridCars.com estimates 3100 November Tesla Model S sales, 22,900 YTD. Bentley, Ferrari, Maserati, Lamborghini, and Rolls-Royce sold 2105, 1999, 10,624, 930, and 775 cars, respectively in the first 11 months of 2015.