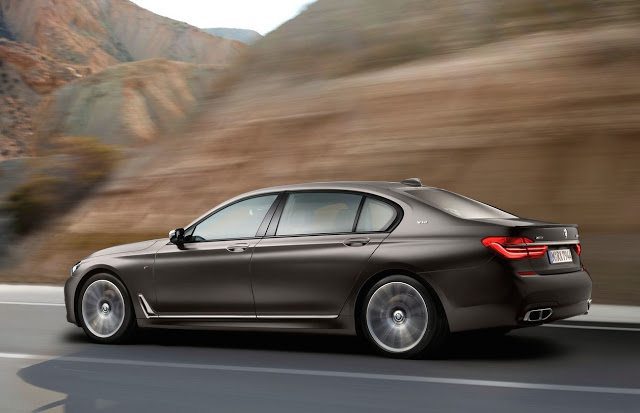 Yet the 7-Series still played second-fiddle to the Mercedes-Benz S-Class during a month in which S-Class volume tumbled 21%.

More than 1500 copies of the biggest Mercedes-Benz car were sold in the United States in May, just the second time this year Mercedes-Benz USA has topped the 1500-unit mark. In 2015’s first five months, Mercedes-Benz averaged 1800 monthly S-Class sales.

May was a particularly poor month for the Audi A8 and Jaguar XJ, as well. But Lexus LS volume rose to a five-month high of 712 units after averaging barely more than 400 monthly sales in the first-third of 2016.

Source: Automakers & ANDC
GCBC isn’t here to break down segments, an impossible task for any group, but to display sales data for the sake of comparison. The BMW 6-Series is listed here as it features a “mainstream” sedan bodystyle in addition to its two-door variants, just like the larger S-Class. You can always find the sales results for EVERY vehicle and form your own competitive sets by using the All Vehicle Rankings posts. Sales data for brands such as Aston Martin, Ferrari, Lamborghini, Lotus, Rolls-Royce etc. are unfortunately not broken down by model. Tesla, unfortunately, doesn’t release model-specific monthly U.S. sales data, but HybridCars.com estimates 1500 May Tesla Model S sales, 9400 YTD.