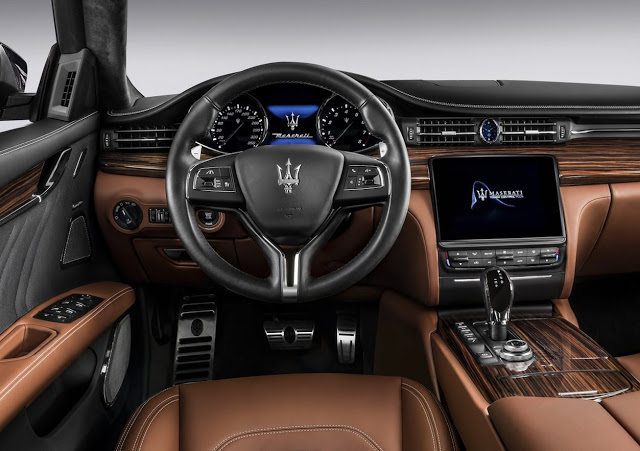 A huge uptick in U.S. sales of the BMW 7-Series, following an August 2015 in which 7-Series crumped in the lead-up to a new-model transition, and a doubling of Maserati Quattroporte sales powered America’s high-end luxury limo segment to a 16% year-over-year increase in August 2016.

Despite the massive 1267% year-over-year uptick for the BMW and a 17% drop in sales of the class leader, Mercedes-Benz’s S-Class remained atop the category in August. Year-to-date, S-Class sales are nearly 50% stronger than sales of the its main BMW rival.

Source: Automakers & ANDC
GCBC isn’t here to break down segments, an impossible task for any group, but to display sales data for the sake of comparison. The BMW 6-Series is listed here as it now features a “mainstream” sedan bodystyle in addition to its two-door variants, just like the larger S-Class. You can always find the sales results for EVERY vehicle and form your own competitive sets by using the All Vehicle Rankings posts. Tesla, unfortunately, doesn’t release model-specific monthly U.S. sales data, but HybridCars.com estimates 3200 August Tesla Model S sales; 17,300 YTD.