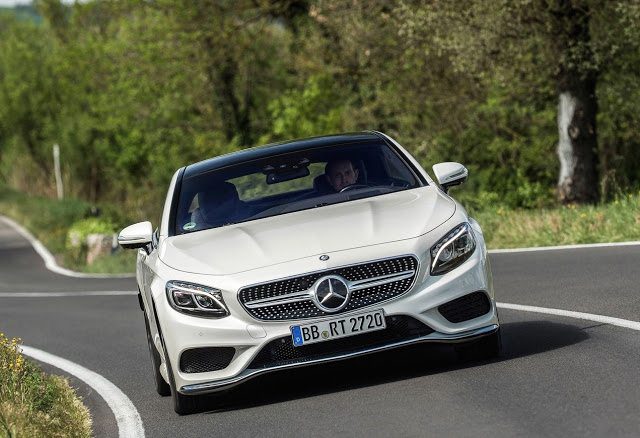 While U.S. sales of passenger cars slid 9% in July 2016 and a large number of luxury cars stumbled in the face of rising SUV/crossover demand, large luxury flagship sedans jumped 11% on the strength of improved sales from the two top-selling candidates.

The Mercedes-Benz S-Class posted a 26% increase to 1783 units, just the second year-over-year S-Class improvement this year.

The BMW 7-Series, newly launched in sixth-gen form, produced a 31% year-over-year uptick to 1203 units, the third consecutive month with more than 1000 7-Series sales. Only three times in all of 2015 did the 7-Series crest the 1K marker.

Elsewhere in the category, aside from the BMW 6-Series which treads ground between conventional vehicle categories, S-Class and 7-Series rivals continued to stumble.

Porsche Panamera sales decreased by 8% in the lead-up to the launch of an all-new second-generation Panamera.

This table is sortable, so you can rank large luxury cars any which way you like. Mobile users can thumb across the table for full-width access. Suggestions on how GCBC should break down segments can be passed on through the Contact page.

Source: Automakers & ANDC
GCBC isn’t here to break down segments, an impossible task for any group, but to display sales data for the sake of comparison. The BMW 6-Series is listed here as it now features a “mainstream” sedan bodystyle in addition to its two-door variants, just like the larger S-Class. You can always find the sales results for EVERY vehicle and form your own competitive sets by using the All Vehicle Rankings posts. estimated 86 Aston Martin sales in July; 602 YTD plus 14 July Lotus sales; 98 YTD. YTD, Maserati (6013), Ferrari (1351), Bentley (793), Lamborghini (602), and Rolls-Royce (528) sales are not reported by model. Tesla, unfortunately, doesn’t release model-specific monthly U.S. sales data, but HybridCars.com estimates 2400 July Tesla Model S sales, 14,100 YTD. Large luxury sedans such as the Hyundai Equus, Kia K900, Cadillac XTS, and Cadillac CT6 are not included here as they operate at wildly lower price points.