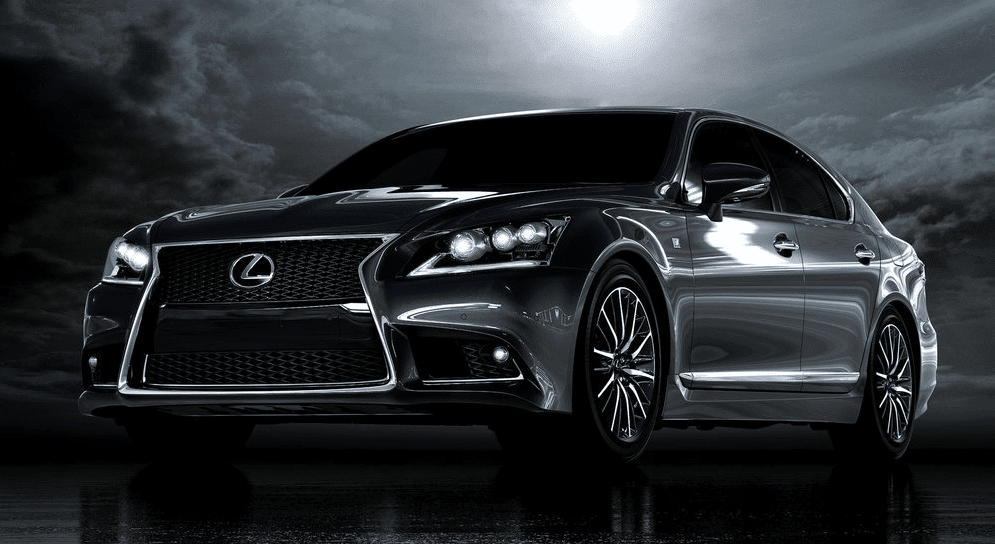 Mercedes-Benz S-Class sales in the United States were nearly five times stronger in September 2014 than in September 2013, back when MBUSA was finishing off the previous-generation S-Class.

No full-size luxury car came within striking distance of the S-Class last month. Indeed, the only car of its type, the high-priced swoopy E-Class that is the CLS, is a Mercedes-Benz, as well. CLS sales in the third quarter of 2014 shot up 30%.

Among the S-Class’s traditional rivals, however – A7 and 6-Series and CLS excluded – the next-best-selling car in the class in September 2014 was the Lexus LS, 1341 sales back of the big Benz. S-Class volume was 236% stronger last month.

Source: Automakers & ANDC
GCBC isn’t here to break down segments, an impossible task for any group, but to display sales data for the sake of comparison. The more ways sales data can be displayed, the better, right? This explains why you’ll see the the A7 and CLS here but also with midsize luxury cars… because readers have wanted it both ways. You can always find the sales results for EVERY vehicle and form your own competitive sets by using the All Vehicle Rankings posts. Sales data for brands such as Aston Martin, Ferrari, Lamborghini, Lotus, Rolls-Royce etc. are unfortunately not broken down by model. estimates say sales for those brands in the first three-quarters of 2014 were 918, 1575, 531, 127, and 675, respectively. Tesla, unfortunately, doesn’t release model-specific monthly U.S. sales data, but HybridCars.com estimates 1300 September Tesla sales, 11,900 YTD.