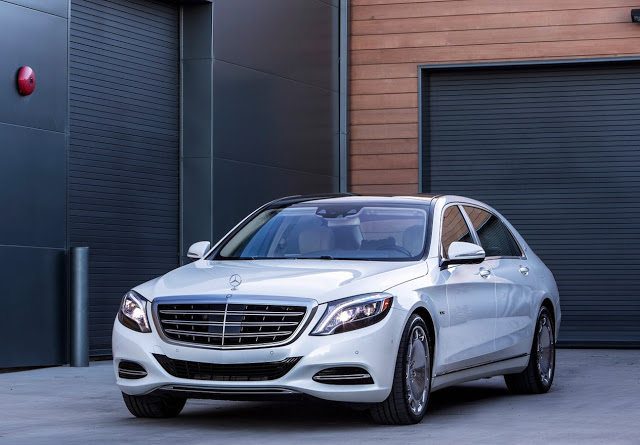 Though Mercedes-Benz S-Class sales had fallen 16% through the first three-quarters of 2016, the new BMW 7-Series’ year to see and be seen, the S-Class came roaring back with 2420 U.S. sales in October 2016.

Not since December 2014, nearly two years ago, has Mercedes-Benz USA achieved such a high-volume sales month with its flagship sedan. Year-over-year, S-Class volume jumped 26% in October.

7-Series volume is still on the rise, surging 83% in October 2016 compared with the same period one year ago. But the 7-Series, America’s second-favourite full-size luxury limo, sold less than half as often as the leader.

S-Class volume in October was roughly equal to that of the 7-Series, Audi A8, Jaguar XJ, Lexus LS, and Porsche Panamera combined.

Source: Automakers & ANDC
GCBC isn’t here to break down segments, an impossible task for any group, but to display sales data for the sake of comparison. The BMW 6-Series is listed here as it now features a “mainstream” sedan bodystyle in addition to its two-door variants, just like the larger S-Class. You can always find the sales results for EVERY vehicle and form your own competitive sets by using the All Vehicle Rankings posts. The Cadillac CT6 and XTS, Kia K900, Lincoln Continental, and other large luxury cars aren’t shown here on pricing grounds and strikingly different marketplace positions. Tesla, unfortunately, doesn’t release model-specific monthly U.S. sales data, but HybridCars.com estimates 1200 October Tesla Model S sales, 22,056 YTD.