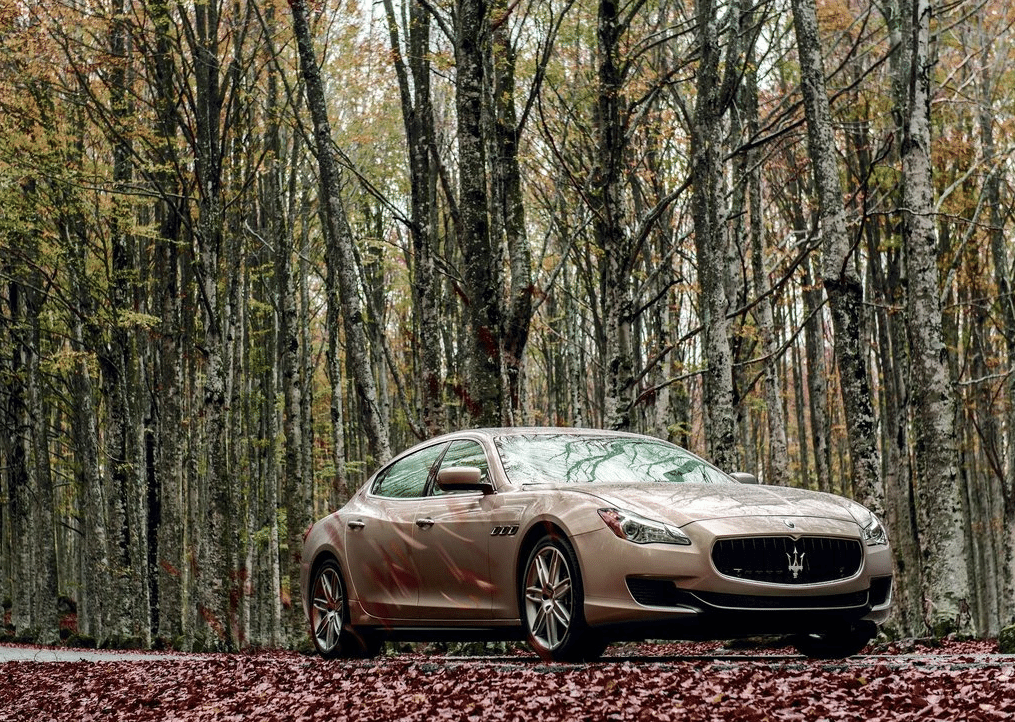 In October 2014, for the third consecutive month, the Maserati brand outsold the Jaguar brand in the United States. Maserati, with the Quattroporte, Ghibli, and GranTurismo, doubled its October volume, year-over-year, to 1203 units. Bentley sold 282 cars, a 17% drop.

Unfortunately, Maserati and Bentley don’t break down their model-by-model sales info. Jaguar sold 1007 new cars, including 205 XJs. The XJ was down 55%.

The XJ’s class – Quattroporte and perhaps Ghibli included – is dominated by the Mercedes-Benz S-Class. During a month in which BMW 7-Series sales shot up 170%, the S-Class’s 39% jump translated to 2666 sales, 986 units more than the BMW.

Audi A8 volume also increased in October 2014, a rare feat for a car that’s fallen 10% through the first ten months of 2014. Porsche Panamera sales are up 11% this year; 6% in October. The Panamera accounted for just 24% of Porsche car sales in October, however, and just 15% of overall Porsche volume. Sports cars and SUVs are far more common Porsches.

Source: Automakers & ANDC
GCBC isn’t here to break down segments, an impossible task for any group, but to display sales data for the sake of comparison. The more ways sales data can be displayed, the better, right? This explains why you’ll see the the A7 and CLS here but also with midsize luxury cars… because readers have wanted it both ways. You can always find the sales results for EVERY vehicle and form your own competitive sets by using the All Vehicle Rankings posts. Sales data for brands such as Aston Martin, Ferrari, Lamborghini, Lotus, Rolls-Royce etc. are unfortunately not broken down by model. estimates say sales for those brands in October 2014 were 102, 175, 59, 15, and 75, respectively. Tesla, unfortunately, doesn’t release model-specific monthly U.S. sales data, but HybridCars.com estimates 1300 Tesla sales, 13,200 YTD.