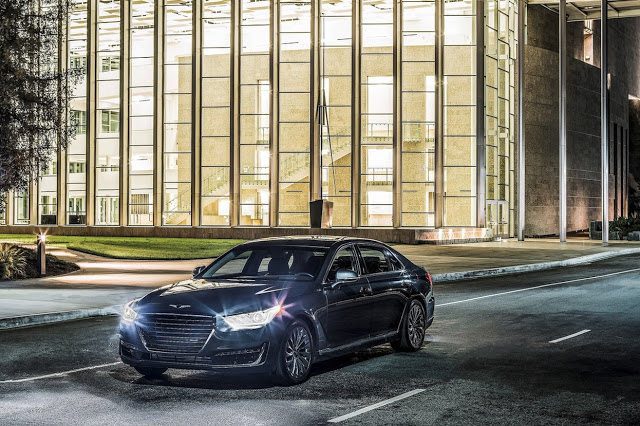 The surge thrusting the BMW 7-Series further toward the class-leading Mercedes-Benz S-Class continued in the United States in November 2016.

But the Mercedes-Benz S-Class still sold more often than the BMW 7-Series.

And the Genesis G90, known as the Hyundai Equus in previous-generation form, was more frequently acquired than the Jaguar XJ, and that during a month in which XJ sales jumped 54%.

This table is sortable, so you can rank large luxury cars any which way you like. Mobile users can thumb across the table for full-width access. Suggestions on how GCBC should break down segments can be passed on through the Contact page.

Source: Automakers & ANDC
GCBC isn’t here to break down segments, an impossible task for any group, but to display sales data for the sake of comparison. The BMW 6-Series is listed here as it now features a “mainstream” sedan bodystyle in addition to its two-door variants, just like the larger S-Class. You can always find the sales results for EVERY vehicle and form your own competitive sets by using the All Vehicle Rankings posts.  Tesla, unfortunately, doesn’t release model-specific monthly U.S. sales data, but HybridCars.com estimates 1800 November Tesla Model S sales, 23,856 YTD.
Vehicles such as the Cadillac XTS and CT6, Lincoln Continental, and Kia K900 are not listed here, not because of size issues but because of different price spectrums.