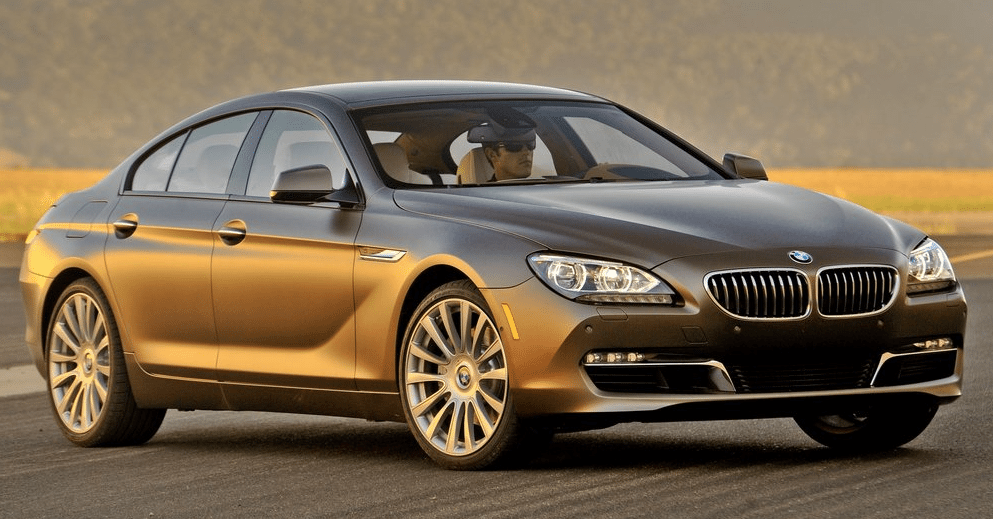 Exclude the fast-rising BMW 6-Series from the equation and sales of flagship luxury cars still increased 11.1% to 6683 units in March 2014.

The 6-Series’ rise is inexplicable, not just because of the 249% year-over-year increase, but the fact that this increase doesn’t follow up on a poor March 2013. 6-Series sales were up 15.5% at this time last year.

Sales of the 6-Series (coupe, convertible, and Gran Coupe inclusive, as per BMW’s release) overshadowed even the 89% jump in Mercedes-Benz S-Class volume. Among traditional large luxury car players – a list which wouldn’t include the A7, 6-Series, or CLS – the S-Class continues to be the leader.

But the 6-Series range, with pricing that positions it above the 7-Series, is clearly an alternative for the sporting-oriented buyer in this class, just like the less costly A7 and CLS.

In this group, only the Audi A8, 7-Series, and Lexus LS posted year-over-year sales declines in March 2014, and they’re also among the lot which have reported decreased year-to-date sales. The A8 ranked alongside the Porsche Panamera, its VW Group cousin, as the lowest-volume cars in the category in March, although the Jaguar XJ sold less often than the Panamera in Q1 of 2014.

Source: Automakers & ANDC
GCBC isn’t here to break down segments, an impossible task for any group, but to display sales data for the sake of comparison. The more ways sales data can be displayed, the better, right? This explains why you’ll see the the A7 and CLS here but also with midsize luxury cars… because readers have wanted it both ways. You can always find the sales results for EVERY vehicle and form your own competitive sets by using the All Vehicle Rankings posts. Sales data for brands such as Aston Martin, Ferrari, Lamborghini, Lotus, Rolls-Royce etc. are unfortunately not broken down by model. estimates say sales for those brands in March 2014 were 102, 175, 59, 14, and 75, respectively. Bentley sales jumped 36% to 280; Maserati sales rose 342% to 963. Tesla, unfortunately, doesn’t release model-specific monthly U.S. sales data, but you can visit the Model S sales page here. Automotive News estimates say Tesla sales rose 0.5% from 1500 to 1507 in March, 0.4% from 5990 to 6016 in the first quarter, which doesn’t line up with estimates from other sources for last year.