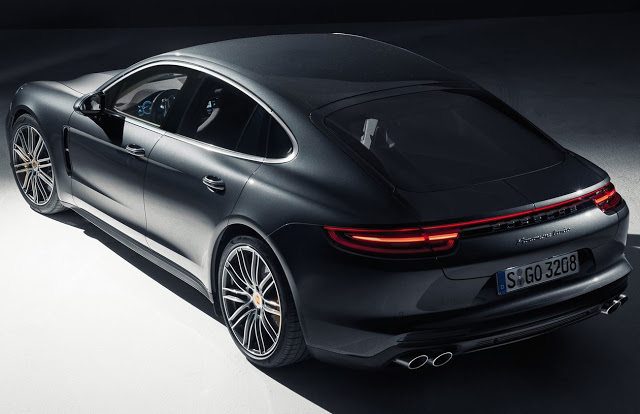 A huge uptick in BMW 7-Series sales bolstered the 7er’s Mercedes-Benz S-Class-leading segment in the United States in June 2016.

A new Panamera for next year has already been revealed, and it’s not ugly even when viewed from the rear, as seen above.

Audi lost half its A8 volume in May. Jaguar XJ volume slid 8% last month but increased slightly in the first-half. Lexus’ once popular LS is steadily losing all manner of popularity.

Source: Automakers & ANDC
GCBC isn’t here to break down segments, an impossible task for any group, but to display sales data for the sake of comparison. The BMW 6-Series is listed here as it now features a “mainstream” sedan bodystyle in addition to its two-door variants, just like the larger S-Class. You can always find the sales results for EVERY vehicle and form your own competitive sets by using the All Vehicle Rankings posts. Sales data for brands such as Aston Martin, Ferrari, Lamborghini, Lotus, Rolls-Royce etc. are unfortunately not broken down by model. Tesla, unfortunately, doesn’t release model-specific monthly U.S. sales data, but WSJ.com estimates 2200 June Tesla Model S sales, 12,450 YTD.