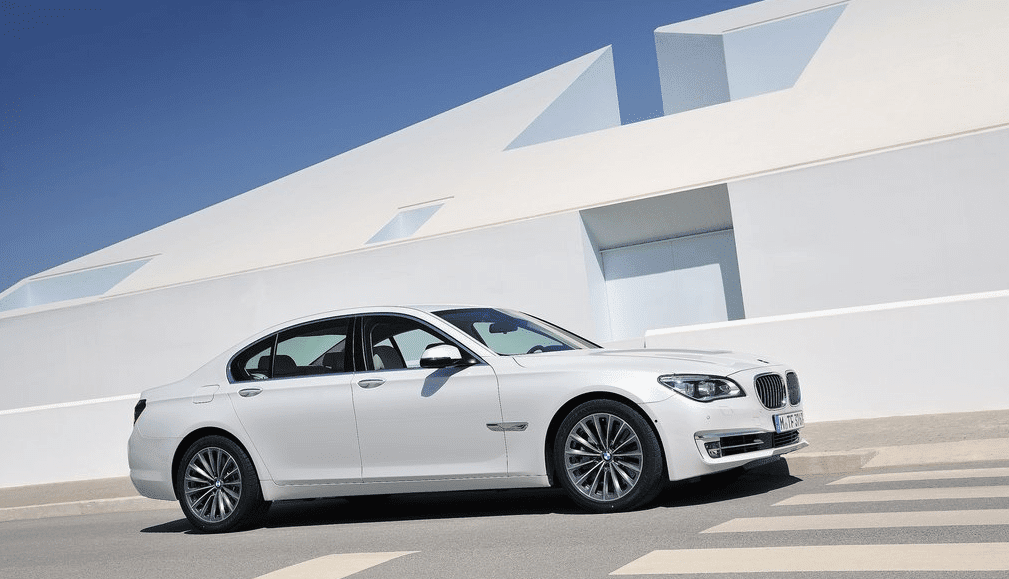 American sales of large luxury flagship sedans jumped 81% to 1548 units in June 2014, a significant achievement for a car that’s been declining for more than three years.

1548 7-Series sales made the big BMW the second-ranked car in its category, 232 sales behind the Mercedes-Benz S-Class. Porsche Panamera sales shot up 173%, but the S-Class sold 163% more often than the Panamera.

S-Class sales more than doubled, as well, and at 1780 units, the S-Class outsold the Mercedes-Benz CLA-Class, Mercedes-Benz’s entry-level sedan.

You can click any model name in the tables below to find historical monthly and yearly U.S. auto sales data. You can also select a make and model at GCBC’s Sales Stats page. These tables are now sortable, so you can rank large luxury car flagships any which way you like. Suggestions on how GCBC should break down segments can be passed on through the Contact page.

Source: Automakers & ANDC
GCBC isn’t here to break down segments, an impossible task for any group, but to display sales data for the sake of comparison. The more ways sales data can be displayed, the better, right? This explains why you’ll see the the A7 and CLS here but also with midsize luxury cars… because readers have wanted it both ways. You can always find the sales results for EVERY vehicle and form your own competitive sets by using the All Vehicle Rankings posts. Sales data for brands such as Aston Martin, Ferrari, Lamborghini, Lotus, Rolls-Royce etc. are unfortunately not broken down by model. estimates say sales for those brands in June 2014 were 102, 175, 59, 14, and 75, respectively. Tesla, unfortunately, doesn’t release model-specific monthly U.S. sales data, but HybridCars.com estimates 1400 June Tesla sales, 8200 YTD.