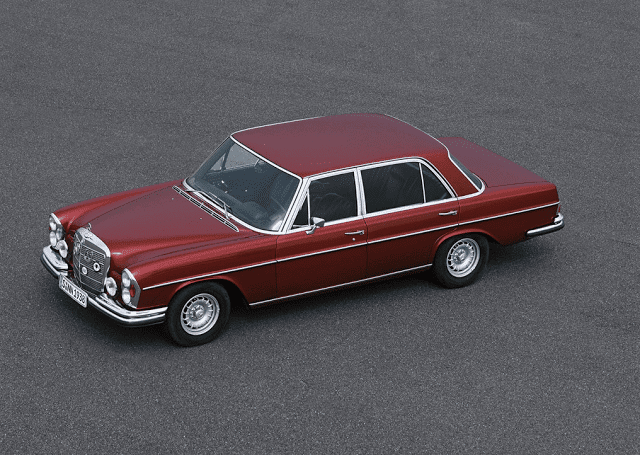 And yet, it was still America’s top-selling flagship luxury car.

Granted, Mercedes-Benz’s own CLS-Class came close thanks a to a 76% year-over-year leap. We include the CLS in this segment breakdown not because it’s a direct S-Class rival – that would be silly – but rather for the same reason we include it in the E-Class’s “midsize” breakdown. It’s a tweener: sized like a snug E-Class, priced like a Jaguar XJ. This is why the Audi A7’s here, as well.

Regardless, against more direct S-Class rivals like the BMW 7-Series, the S-Class was decidedly more popular even in what was a declining month for the Benz and an improved month for the BMW.

Source: Automakers & ANDC
GCBC isn’t here to break down segments, an impossible task for any group, but to display sales data for the sake of comparison. The more ways sales data can be displayed, the better, right? This explains why you’ll see the the A7 and CLS here but also with midsize luxury cars… because readers have wanted it both ways. You can always find the sales results for EVERY vehicle and form your own competitive sets by using the All Vehicle Rankings posts. Sales data for brands such as Aston Martin, Ferrari, Lamborghini, Lotus, Rolls-Royce etc. are unfortunately not broken down by model. estimates say sales for those brands in the first seven months of 2015 were 595, 1239, 441, 87, and 665, respectively. Tesla, unfortunately, doesn’t release model-specific monthly U.S. sales data, but HybridCars.com estimates Tesla sales: 1800 in July; 13,700 YTD.