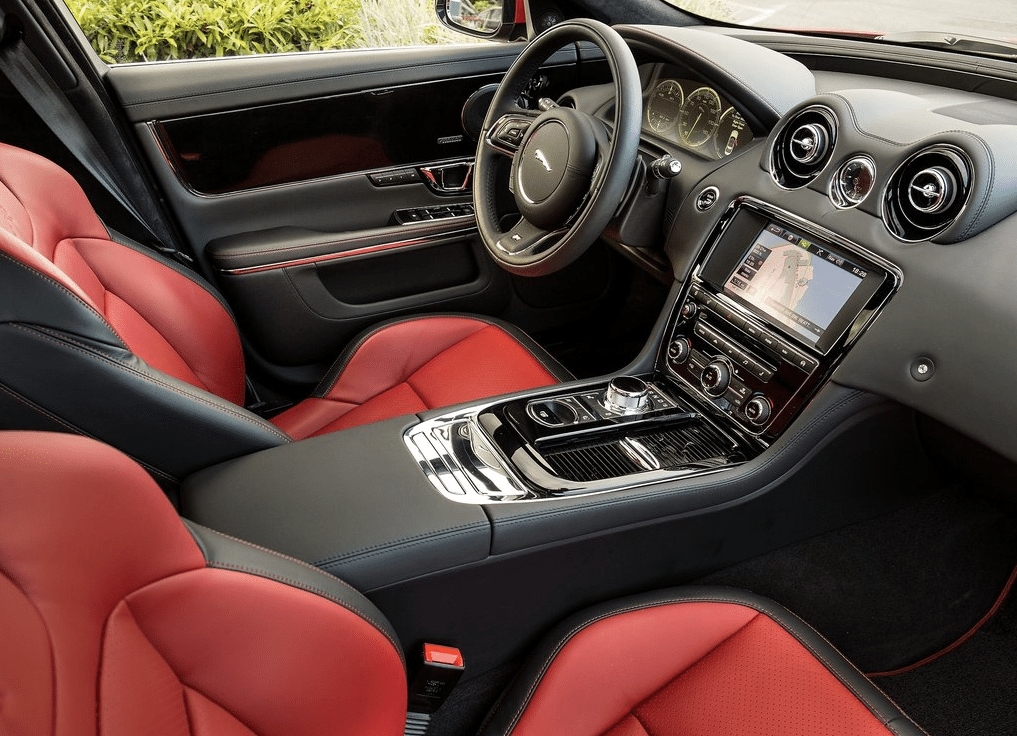 U.S. sales of the Mercedes-Benz S-Class have now topped the 1K barrier in 16 consecutive months.

During that period, stretching back to October 2013, Audi’s A8, Jaguar XJ, and Porsche Panamera haven’t done so once, while the BMW 7-Series and Lexus LS only did it four times each.

That’s more than double the number of U.S. sales achieved by any of the S-Class’s rivals in January 2015.

Source: Automakers & ANDC
GCBC isn’t here to break down segments, an impossible task for any group, but to display sales data for the sake of comparison. The more ways sales data can be displayed, the better. This explains why you’ll see the the A7 and CLS here but also with midsize luxury cars… because readers have wanted it both ways. You can always find the sales results for EVERY vehicle and form your own competitive sets by using the All Vehicle Rankings posts. Sales data for brands such as Aston Martin, Ferrari, Lamborghini, Lotus, Rolls-Royce etc. are unfortunately not broken down by model. estimates say sales for those brands in January were 103, 177, 63, 15, and 77, respectively. Tesla, unfortunately, doesn’t release model-specific monthly U.S. sales data, but HybridCars.com estimates 1300 January Tesla sales.