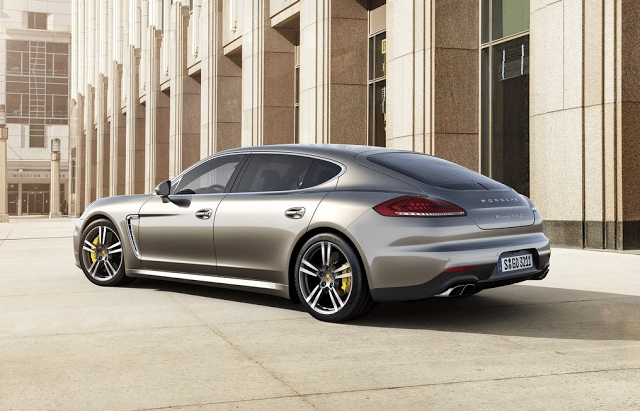 After four consecutive months of decline, U.S. sales of the Mercedes-Benz S-Class jumped 10% in February 2016. Mercedes-Benz’s market share in the S-Class’s category thus increased to 42% from 30% a year ago as sales of numerous S-Class rivals declined sharply.

The Audi A8 plunged 27%. Lexus LS sales slid 26% below 500 units for just the third time in the last 44 months. Porsche Panamera volume fell by a third to only 293 units.

The S-Class’s increase wasn’t the only improvement among large luxury flagships. The new BMW 7-Series posted an 8% uptick and produced the second-highest total in the category. Jaguar XJ sales shot up 47%, but with only 356 units, the XJ remains a low-volume player in America.

The BMW 6-Series’ 79% drop is both significant and insignificant. The 6-Series, in Gran Coupe form, is a high-priced sedan capable of steering buyers away from the 7-Series.

But the 6-Series is perhaps better known because BMW sells the 6-Series in coupe and convertible forms, though the same will soon be said of the top-selling S-Class.

Source: Automakers & ANDC
GCBC isn’t here to break down segments, an impossible task for any group, but to display sales data for the sake of comparison. The BMW 6-Series is listed here as it now features a “mainstream” sedan bodystyle in addition to its two-door variants, just like the larger S-Class. You can always find the sales results for EVERY vehicle and form your own competitive sets by using the All Vehicle Rankings posts. Sales data for brands such as Aston Martin, Bentley, Ferrari, Lamborghini, Lotus, Rolls-Royce etc. are unfortunately not broken down by model. estimates say sales for Aston Martin and Lotus were 172 and 8, respectively, in the first two months of 2016. Bentley, Ferrari, Lamborghini, and Rolls-Royce, in the first two months of 2016, sold 143, 311, 151, and 147 units, respectively. Tesla, unfortunately, doesn’t release model-specific monthly U.S. sales data, but HybridCars.com estimates 1900 Tesla Model S sales, 3200 YTD.