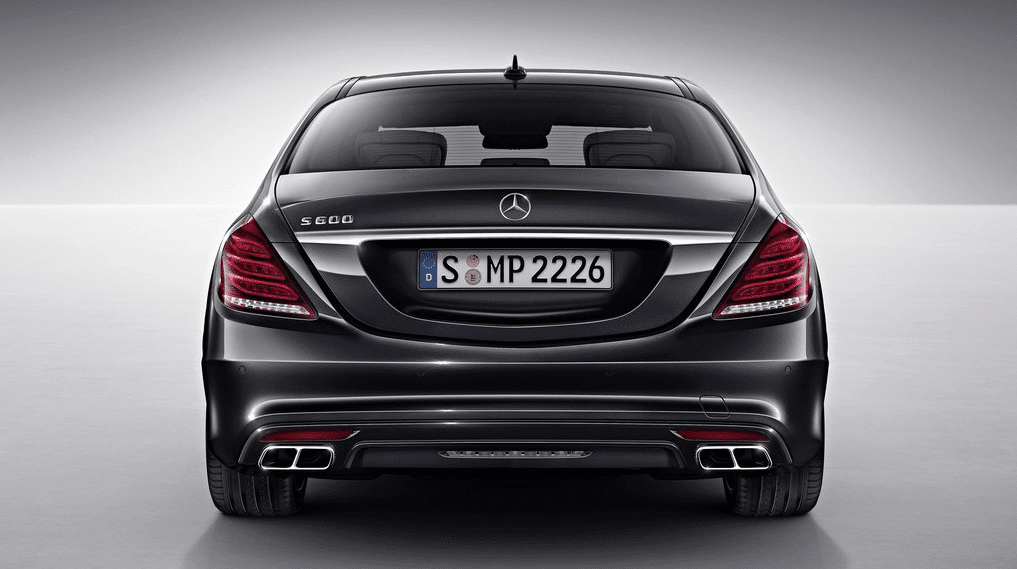 No surprises here, the Mercedes-Benz S-Class continues to be America’s favourite flagship luxury sedan. The S-Class outsold the Lexus LS by nearly 1100 units in August; the BMW 7-Series by a 3.5-to-1 count.

Not only did the S-Class conquer the leaderboard in August, it did so so at the expense of all its rivals. Audi A8 sales tumbled 20%, 7-Series volume plunged 43%, Jaguar XJ volume slid 23%, the Lexus LS was off August 2013’s pace by 16%, and the Porsche Panamera was down 6%.

Less direct rivals from Audi and BMW (the A7 and 6-Series) were down 5% and 38%, respectively. Mercedes-Benz’s own CLS-Class, a high-priced and swoopier-styled E-Class, added 372 sales to its August 2013 total.

Come to think of it, Mercedes-Benz sold an extra 1405 S-Classes and the aforementioned 372 extra CLS sedans while also adding 2722 CLAs, and while losing out on a large chunk of C-Class sales during a model transition.

Source: Automakers & ANDC
GCBC isn’t here to break down segments, an impossible task for any group, but to display sales data for the sake of comparison. The more ways sales data can be displayed, the better, right? This explains why you’ll see the the A7 and CLS here but also with midsize luxury cars… because readers have wanted it both ways. You can always find the sales results for EVERY vehicle and form your own competitive sets by using the All Vehicle Rankings posts. Sales data for brands such as Aston Martin, Ferrari, Lamborghini, Lotus, Rolls-Royce etc. are unfortunately not broken down by model. estimates say sales for those brands in August 2014 were 102, 175, 59, 14 and 75, respectively. Tesla, unfortunately, doesn’t release model-specific monthly U.S. sales data, but HybridCars.com estimates 1200 August Tesla sales, 10,600 YTD.