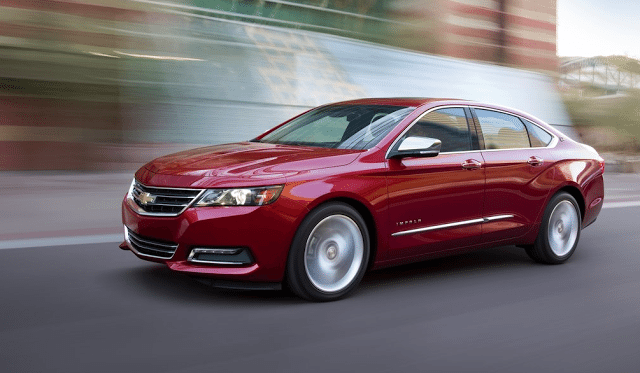 But the Impala, now a less fleet-friendly competitor in a vehicle category considered far less interesting to buyers, isn’t rare in its decline.

Some of those cars are older designs or in transition to a new generation. Others are new or refreshed. It matters little. Segment-wide volume is down 12% in a booming market.