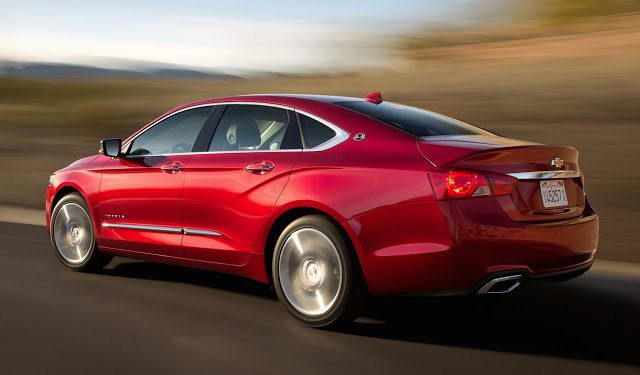 Good news? Sort of. The Impala walks on very different ground than it used to, with fleet sales de-emphasized and an upmarket aura that’s repositioned the big Chevy in the overall passenger car spectrum. 11,465 March sales? In March 2012, Chevrolet sold 19,035 Impalas.

Moreover, even the Impala and GM’s other big sedan, the Buick LaCrosse combined trailed the Canadian-built Fiat Chrysler Automobiles’ duo by 4134 units in the first-quarter of 2016. Chrysler 300 sales are up 23% so far this year; Dodge Charger volume is up 6%.

Ford Taurus volume is rebounding, as well. And the eighth-generation Nissan Maxima continues to make headway. Maxima volume more than doubled in the United States during the first three months of 2016, a year-over-year increase of 9031 sales.