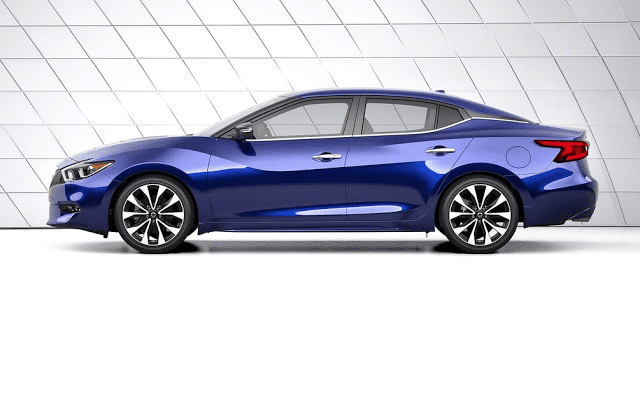 January 2016 was an abbreviated sales month for the U.S. auto industry. Quirks of the calendar meant January 2016 had only 24 selling days, down from 26 in January 2015.

In other words, the sudden jump in volume achieved by cars like the Buick LaCrosse, Chrysler 300, Dodge Charger, and Nissan Maxima were even more startling than first thought. (And more short-lived? We’ll see.)

The best-selling car in the segment continued to be the Chevrolet Impala. After tumbling 23% in January 2015, sales recovered somewhat, rising 8% in January 2016. Compared with January of two years ago, sales last month were still down 16%.