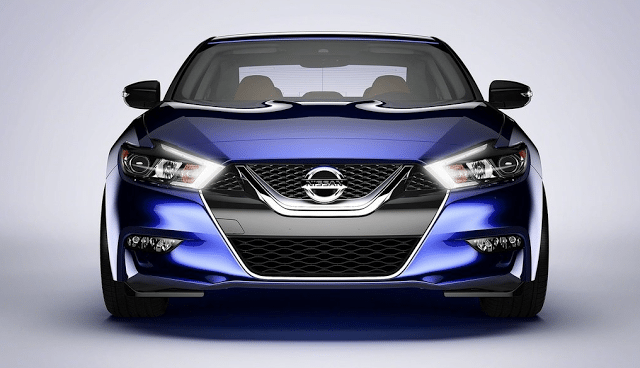 It was a slow start, but Nissan Maxima sales in the United States are finally elevating. Between December 2015 and February 2016, Maxima volume jumped 89% to 14,406 units.

Total Ford Taurus sales jumped 39%, but the big Ford’s February volume was down 42% compared with February 2013.

As for the Maxima, the rebound is far from complete.

This table is sortable, so you can rank large cars any which way you like. Suggestions on how GCBC should break down segments can be passed on through the Contact page.