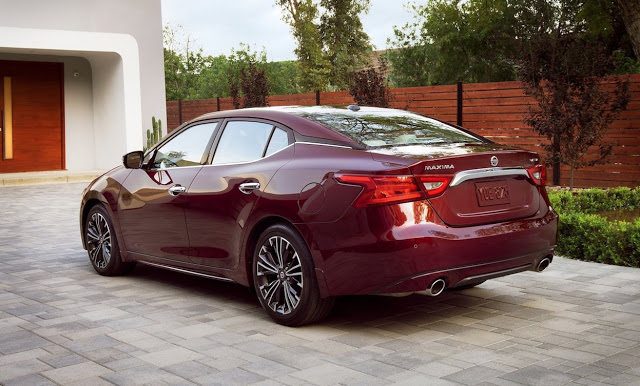 Blame declines from the Buick LaCrosse, which is in the midst of a transition phase, its Chevrolet Impala partner, as well as the Ford Taurus, Kia Cadenza, and Toyota Avalon. The Hyundai Genesis, which we’ll be including in this sector only for a little while longer – the Genesis sedan is transitioning into a new life as the Genesis G80 – lost 46% of its sales.

At the upper end of the category, the performance-oriented Chevrolet SS plunged 96% to only 14 U.S. sales in August 2016. General Motors, according to Automotive News, had a 45-day supply of SS sedans heading into August.