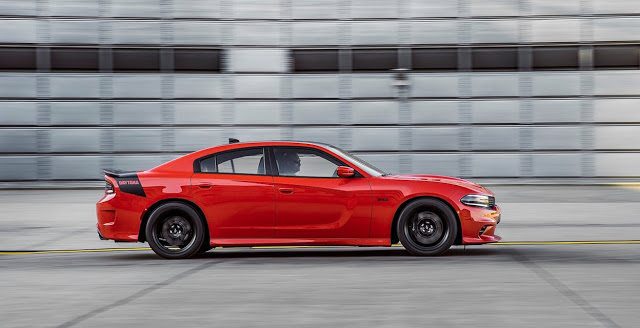 With the Buick LaCrosse in a transition phase as GM moves the LaCrosse slightly upmarket, sales have dried up this year. LaCrosse volume plunged 51% in September. Its Chevrolet Impala corporate patner took a 26% dive. On a stop sale, the Chevrolet SS, not a common car to begin with, only produced five September sales. Sales of the Chrysler 300, Ford Taurus, Hyundai Genesis (with the sedan now becoming a Genesis G80), Kia Cadenza, and Toyota Avalon all took tumbles, as well.

Dodge Charger sales, however, climbed into five digit territory for the first time since February of last year, rising 35% year-over-year to lead the segment with 10,056 sales.