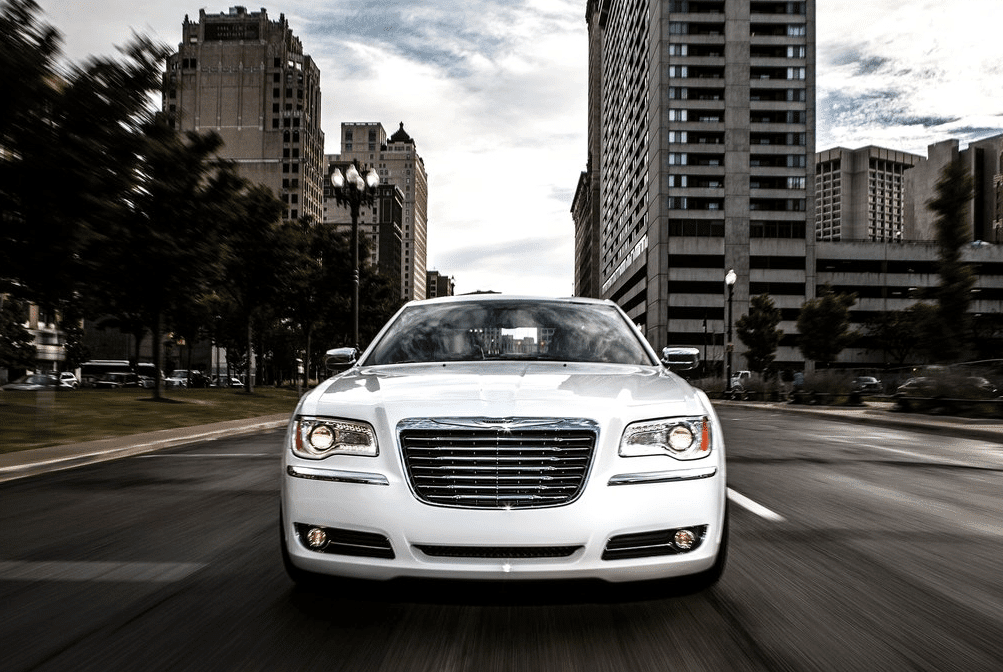 America’s appetite for large cars sold by volume brands continued to shrink in September 2014, falling 10% compared with September 2013. That equals a loss of 4836 units in an industry which grew by more than 100,000 sales.

The Chevrolet Impala led all contenders with 9225 sales, and the Impala’s 20% drop did not hinder Chevrolet car sales from rising 10% as the Corvette, Cruze, Malibu, and Sonic produced significant year-over-year increases. Chevrolet’s SS fell to its lowest full month total. The SS has been on the market since November of last year.

Hyundai’s Azera joined with the better-selling Kia Cadenza for 1867 sales. Azera sales have been tumbling all year and fell 49% in September. Cadenza volume was up 19% last month.