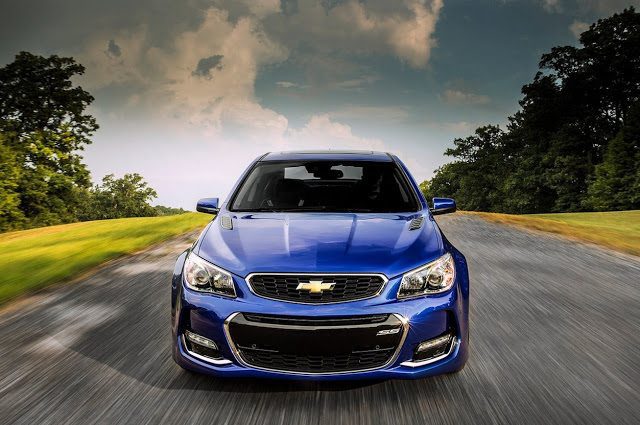 U.S. sales of full-size, volume brand cars plunged 31% in October 2016, a huge 14,000-unit decline caused by most competitors in the category.

The Chevrolet Impala took a 48% dive, but that wasn’t even the worst drop in the segment. The dying Hyundai Genesis tumbled 71%, the Kia Cadenza (awaiting a freshening for 2017) fell 72%.

From the Buick LaCrosse, which will also be all new for 2017, to the fresh Nissan Maxima and aging Ford Taurus and FCA partners (including the top-selling Dodge Charger) and Toyota Avalon, almost everything was down.

Granted, the lowest-volume, high-performance Chevrolet SS reported its second-best month ever, rising 189% year-over-year. And the Hyundai Azera, on its way to the great parking lot in the sky, jumped 48% as Hyundai clears out remaining examples.