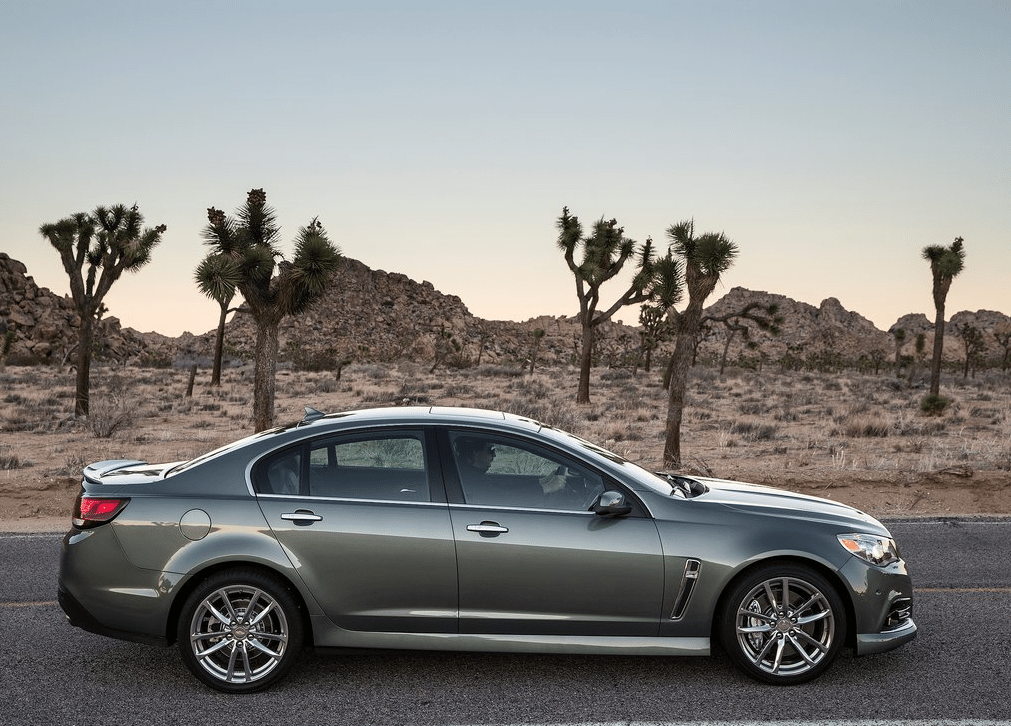 In an improved passenger car market – sales rose 3% across the category – the large, volume-brand car category slid 8% in October 2014, brought down by the Chevrolet Impala, Dodge Charger, Hyundai Azera, Kia Cadenza, and the Ford Taurus most especially.

From the low end to the high end, October simply wasn’t a great month for these big cars. Model year changeovers can impact the totals achieved by a car like the Dodge Charger, refreshed for MY2015, but sales slid 11%, the third month in the last five in which Charger volume has fallen.

Meanwhile, the Chevrolet SS experienced its second-lowest full month total since arriving a year ago. Only September, when 111 were sold, was worse. GM dealers are sitting on a relative glut of SS inventory. There are nearly 600 in stock right now, according to Cars.com, and Automotive News says GM had a 195-day supply at the beginning of October 2014.