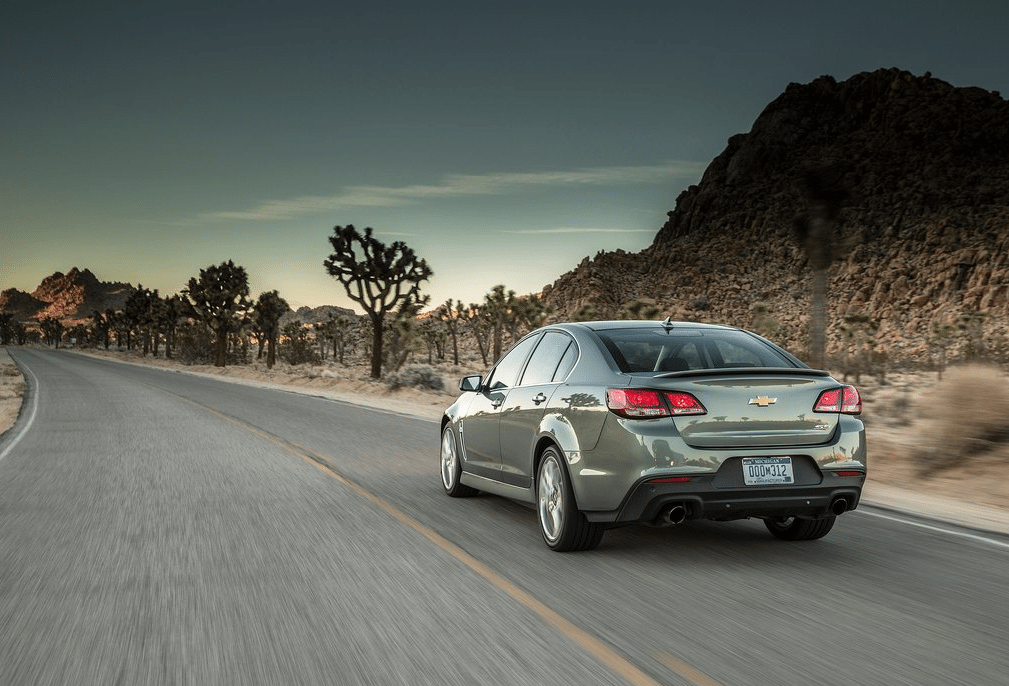 During a month in which America’s overall passenger car market held steady, big volume-brand cars tumbled 16%, a loss of 7724 units across 11 nameplates.

The segment’s top-selling Chevrolet Impala was down 30%. Basement dwellers like the Hyundai Azera and Kia Cadenza each fell 47%. The Dodge Charger and Toyota Avalon’s losses were more moderate.

Exceptions to the November rule? Buick LaCrosse volume shot up 71% to its second 5K+ month of the year.