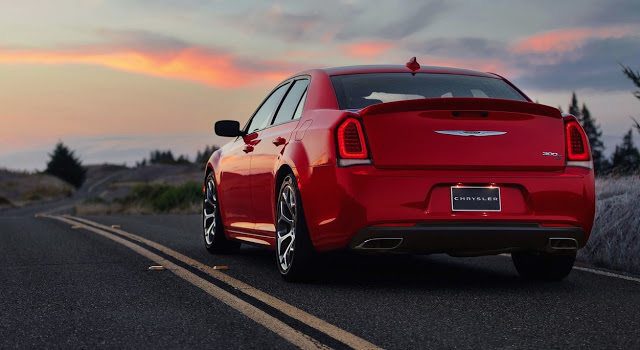 The Chrysler 300 continued to buck the downward trend of its segment with greater U.S. sales success in May 2016.

The 300’s Dodge Charger partner likewise posted an improvement in May, albeit a more modest 5% uptick. May 2016 was an abbreviated sales month for the U.S. auto industry with only 24 selling days, down from 26 in May 2015. This skews the figures somewhat. On a daily selling rate basis, sales of the Hyundai Genesis (coupe included) actually increased.

And while “May” volume from the Nissan Maxima shot up 219%, the Maxima’s daily selling rate jumped 245%.

Nevertheless, even the 300 and Maxima aren’t selling at the levels we used to expect.