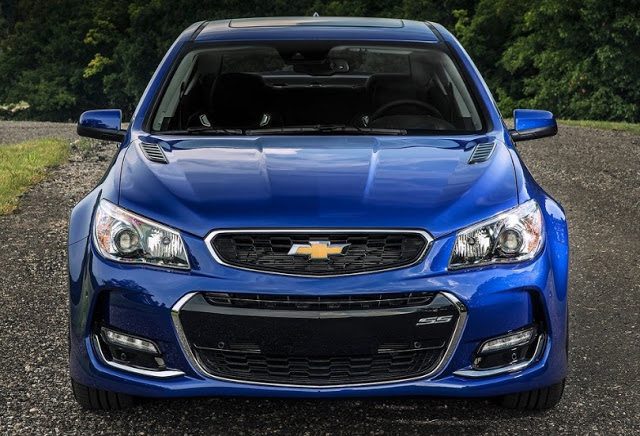 U.S. sales of full-size cars continued their nosedive in March 2017, plunging 11% despite a big increase from the Chevrolet SS and modest improvements from the Nissan Maxima and Buick LaCrosse.

For the SS, GM’s 20% off incentives in March rose volume to an all-time high of 1217 units, a paltry total, but one that helps GM clear out stock of the discontinued, Aussie-built, V8-engined, rear-wheel-drive sedan.

The class leader in March, and through the first-quarter of 2017, was the Dodge Charger, sales of which are down 15% so far this year.

Together, the Charger and its corporate Chrysler 300 partner accounted for 32% of the sales from the category in March.