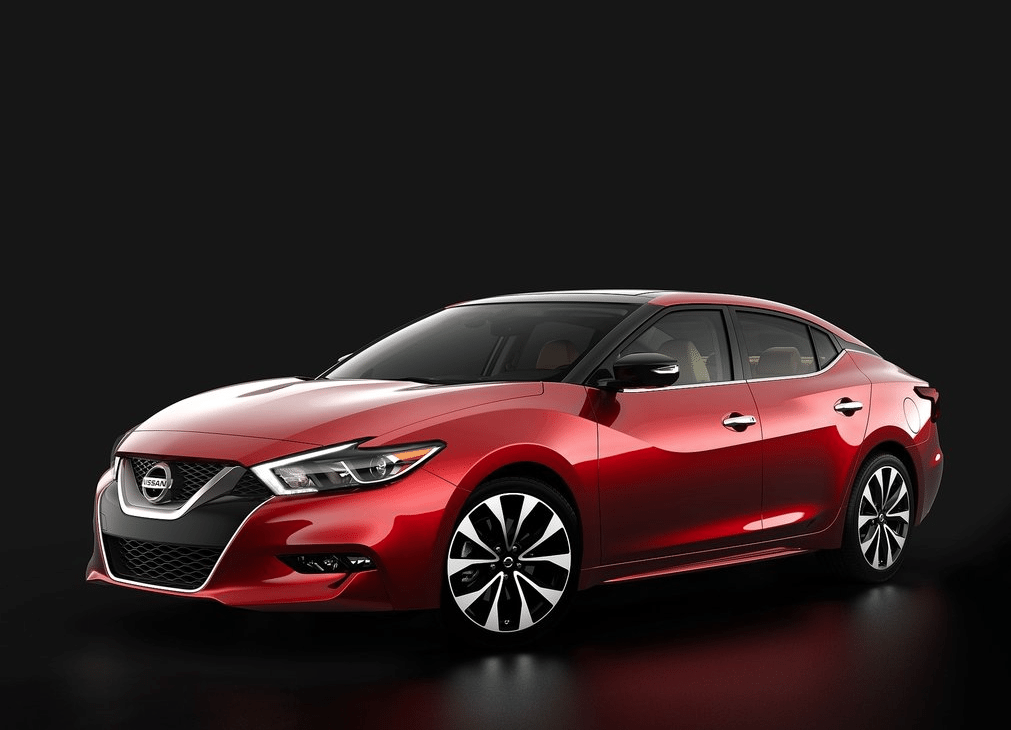 The Chevrolet Impala outsold the Dodge Charger in the United States in March 2015 after a one-month pause in which the Charger took top honours among volume brand large cars.

Impala volume was still down 31%, year-over-year. But the Charger also faced an 18% drop as sales in the overall category plunged 21%.

First-quarter volume among top-flight volume brand cars slid 13%. The Nissan Maxima, displayed in MY2016 form at the New York Auto Show last week, has predictably faced the worst decline, with sales falling by half through the first three months of 2015.

The Hyundai Genesis, which in sedan form is a perhaps the best luxury contender in the field and as a coupe is not at all a member of the category, has enjoyed the greatest year-over-yeaer increases.