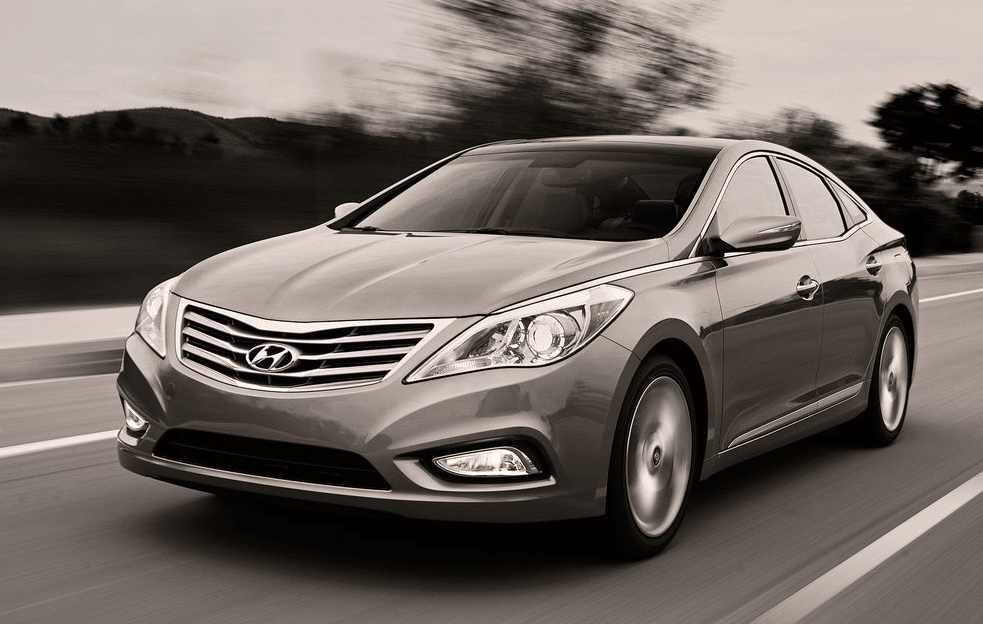 The Chevrolet Impala is the top-selling car in the category, but like nearly every one of its rivals, Impala sales are down sharply in 2014. Combined, the Chrysler 300 and Dodge Charger fraternal twins outsold the Impala by 3231 units in March; 1098 units in Q1.

The high-priced Chevrolet SS is as rare as everybody thought it’d be, and not just by volume-brand standards. Compare the SS with premium products like GM’s own Cadillac CTS and you’ll see that only one SS was sold in March for every 8.3 CTSs.

Kia hasn’t come close to the 1650-unit Cadenza sales pace from last summer since, well, last summer. 13% of the Ford Taurus’s March volume was Police Interceptor-derived. The Hyundai Azera’s 32% decline in March was the worst of any car in the group.

Through three months, 7.5% of the passenger cars sold in America are represented in this list of eleven actively-marketed large cars. The decline displayed in this vehicle category isn’t unique among cars, although it is pronounced. Automotive News says passenger car sales are down 4.1% this year, and the 0.5% increase in March was very small in comparison to the 5.7% year-over-year increase in overall new vehicle sales.