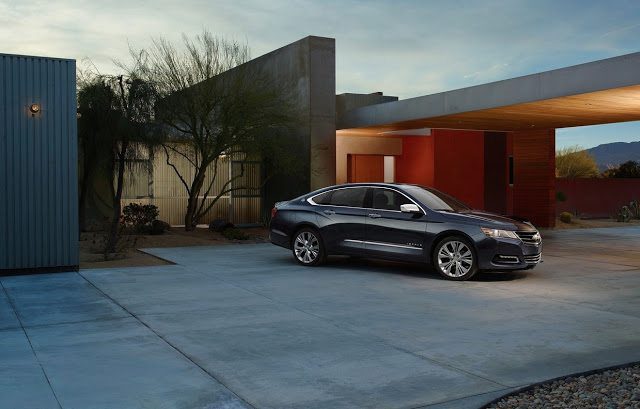 The Impala crushed its competitors in June, outselling the Dodge Charger and Chrysler 300 combined, finishing with nearly four times as many sales as the Ford Taurus, claiming 23 times more sales than the Hyundai Azera/Kia Cadenza Korean tag team.

Impala sales are down 3% through the first-half of 2016, however. Based on the first-half’s pace, 2016 will be the Impala’s sixth consecutive year of decline.

Unless June represents a turnaround. And that is possible.

It’s possible that May’s 54% drop was simply an anomaly of production and inventory and calendar quirks.

Or, the Impala, like the majority of its direct and indirect rivals, will continue to suffer as consumers veer towards Nissan Muranos, Subaru Outbacks, Toyota Highlanders, and other high-riders.

You can click any model name in the tables below to find historical monthly and yearly U.S. auto sales data.

You can also select a make and model at GCBC’s Sales Stats page. This table is sortable, so you can rank large cars any which way you like. Suggestions on how GCBC should break down segments can be passed on through the Contact page.