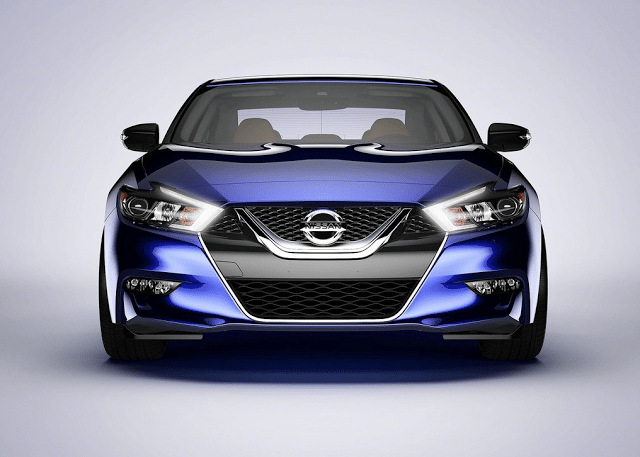 The Chevrolet Impala led the category with 8406 sales, but that represented a 5972-unit loss, year-over-year. Buick LaCrosse volume similarly fell by more than 40%. Hyundai and Kia lost more than half their Azera and Cadenza sales, respectively.

June was, however, the beginning of a new era for the Nissan Maxima.

After slowing down to a trickle over the previous seven months, Maxima volume increased 14% to 4037 units in June 2015, the first month with more than 4000 Maxima sales in the United States since October.

Annually, Maxima sales have decreased in nine of the last twelve years.