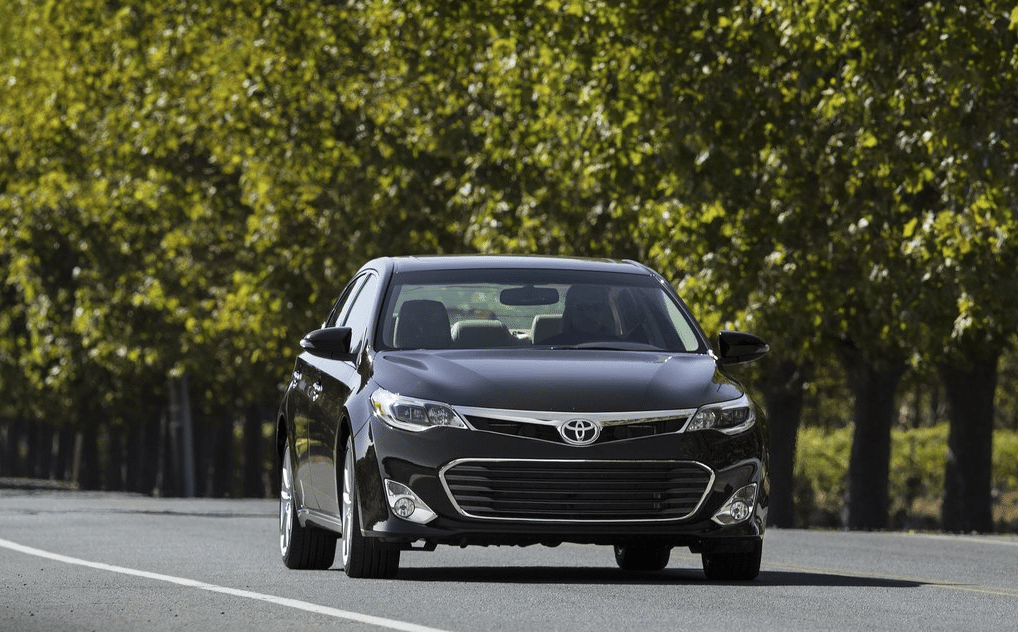 The Buick LaCrosse isn’t the category’s top seller, but it was the big winner in June as sales rose by a third to 5332 units. Small gains were also produced by the Kia Cadenza and Hyundai Genesis, the latter of which is displayed here not because it isn’t a viable E-Class rival, but because Hyundai USA continues to combine the sedan and coupe sales figures. In other words, the Genesis’s 3109 June 2014 sales includes cars priced from $26,350 to $55,700. The E-Class starts at $51,400… and rises.

Chevrolet continues to lead the segment with 78,499 Impala sales in the first half of 2014. Combined, the Chrysler 300 and Dodge Charger were 2718 sales back of the Impala over the last six months.

You can click any model name in the tables below to find historical monthly and yearly U.S. auto sales data. You can also select a make and model at GCBC’s Sales Stats page. These tables are now sortable, so you can rank large, volume-brand cars any which way you like. Suggestions on how GCBC should break down segments can be passed on through the Contact page.