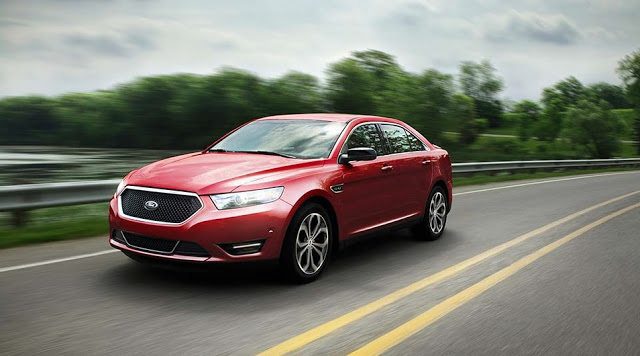 U.S. sales of full-size volume brand cars were hammered by the market’s lack of interest in July 2016. With blame spread across virtually the whole fleet, sales plunged 21%, a decrease of more than 8000 sales compared with July 2015.