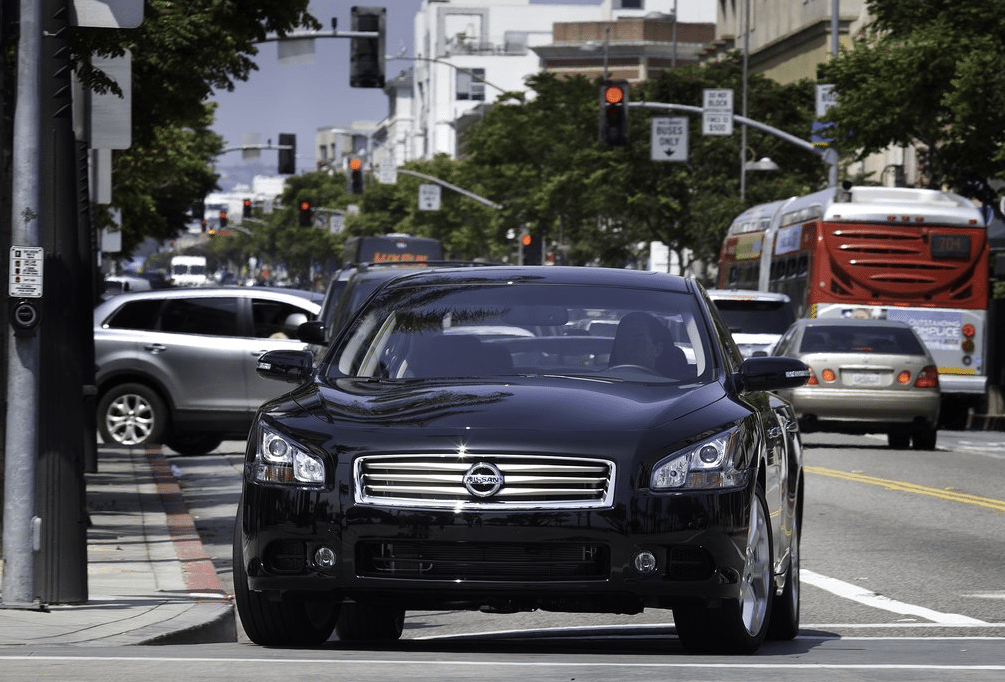 Large cars from volume brands do not represent the future of the automobile. Not surprisingly, American car buyers bought and leased fewer of them in July 2014 than they did in July 2013.

The overall segment produced this decrease because of both the segment leaders and the segment’s basement dwellers. Sales of the Hyundai Azera tumbled 45%. The Azera has not posted a year-over-year increase in any of 2014’s first seven months.

Though not to the same extent, the mid-pack Ford Taurus sales declined as well, falling 649 units, or 9%. Included in the Taurus’s total are 1040 Police Interceptor sedan sales. Non-civilian Taurus volume rose 15% in July.