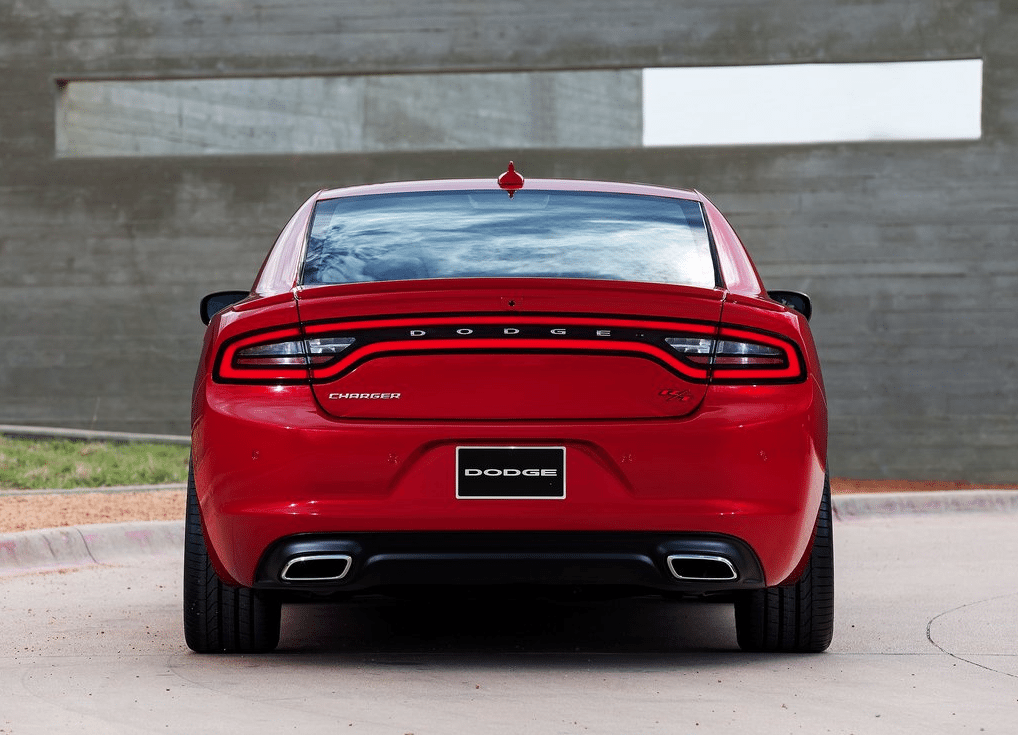 America’s full-size, volume-brand passenger car market continued its decline in January 2015 despite big gains from the Dodge Charger, the second-best-selling car in the category.

The leader of the pack, Chevrolet’s Impala, was down 23%. That decline played a role in GM’s overall 7% passenger car decrease.