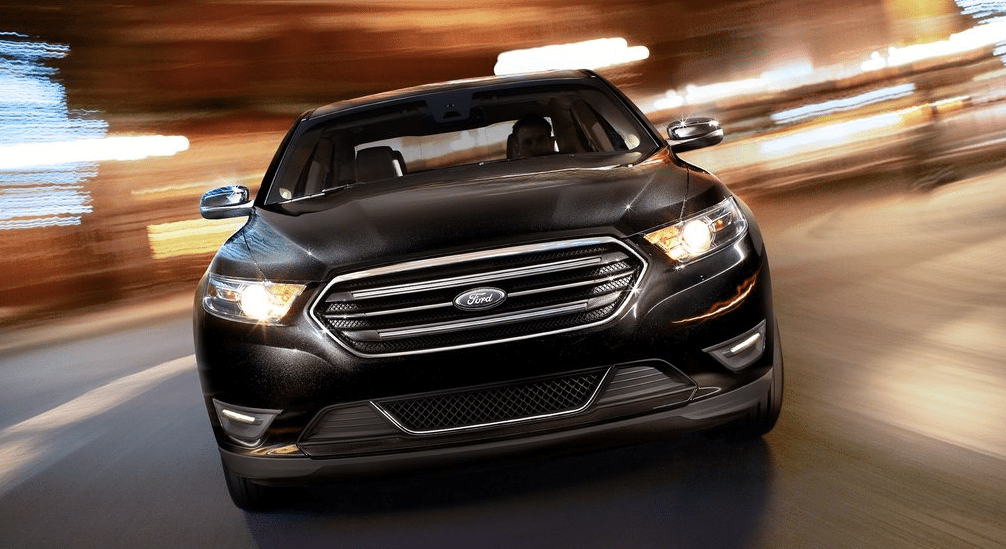 U.S. car sales fell approximately 9% in January 2014. The big cars from volume brands, however, collectively reported a 17% year-over-year decrease, a blow which was lessened only by the Nissan Maxima’s 983-unit increase.

3.8% of the new vehicles sold in the United States in January 2014 are visible in this post. The same vehicles generated 4.4% of the U.S. auto industry’s volume in January 2013.