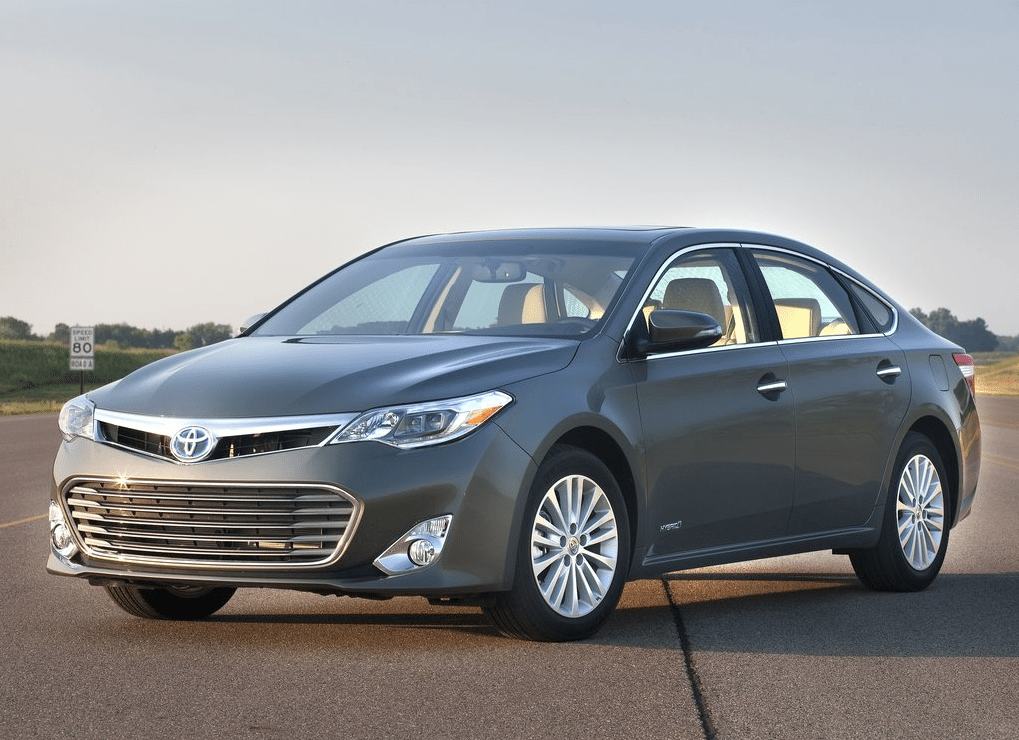 During a month in which passenger car volume marginally decreased, February 2015 sales of full-size, volume brand cars slid 6%, a loss of more than 2800 units compared with February 2014.

Declines were measured by nearly two-thirds of the nameplates listed here. The exceptions escape the bonds of red font: Dodge Charger sales rose 16%, the Hyundai Azera was up 27%, Hyundai Genesis volume jumped 74%, and Toyota Avalon sales shot up 34%.

But with sharp declines from the Chevrolet Impala, Ford Taurus, and Nissan Maxima – among others – Americans continued to show their decreasing interest in big, non-luxury brand cars. Sales of these cars slid 8% in America in calendar year 2014.