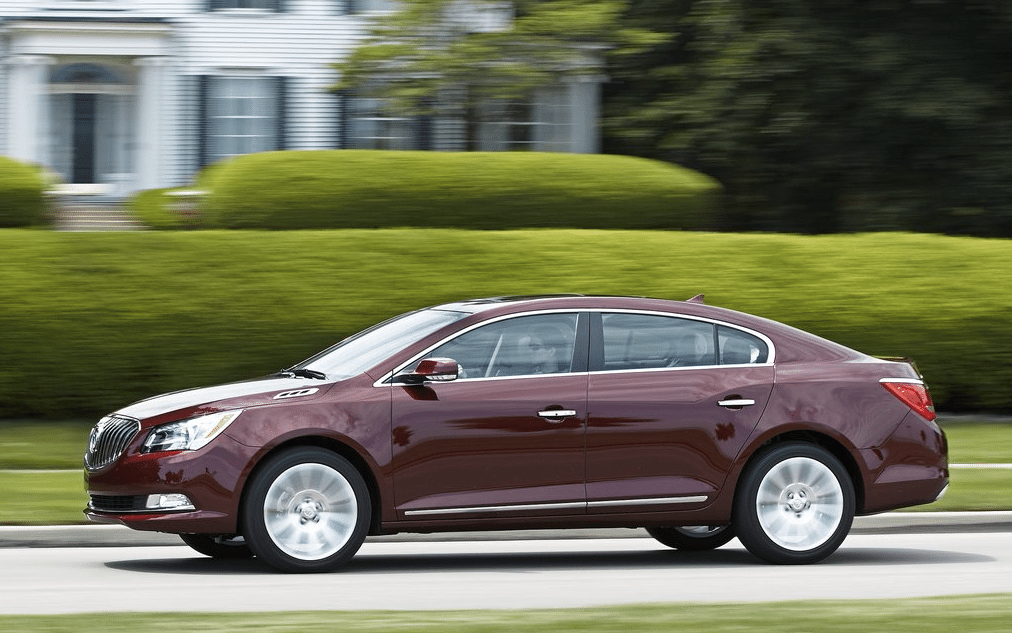 By this point in 2013, American car buyers had already registered more than 100,000 large cars from volume brands. Impala-class car sales have tumbled in early 2014, however, and only 83,000 have been sold through the first two months of the year.

The Chevrolet Impala continues to be the class leader, but with a somewhat predictable decline. (General Motors said they wouldn’t pursue fleet sales the way they did with the old value-priced Impala.)

The Impala’s Buick stablemate, the LaCrosse, was the only big car from a non-premium automaker to report an year-over-year sales increase in February.

17% of the sales generated by the Ford Taurus in February were Police Interceptor-derived. Sales of the civilian Taurus slid 29%; Taurus Police Interceptor sales fell 13%. Ford also sold 1003 copies of the Explorer-based Police Interceptor Utility, a 25% increase. Other automakers don’t release how often the cop-readied versions of their conventional vehicles sell.

You can click any model name in the tables below to find historical monthly and yearly U.S. auto sales data. You can also select a make and model at GCBC’s Sales Stats page. This table is sortable, so you can rank large volume brand sedans any which way you like. Suggestions on how GCBC should break down segments can be passed on through the Contact page.