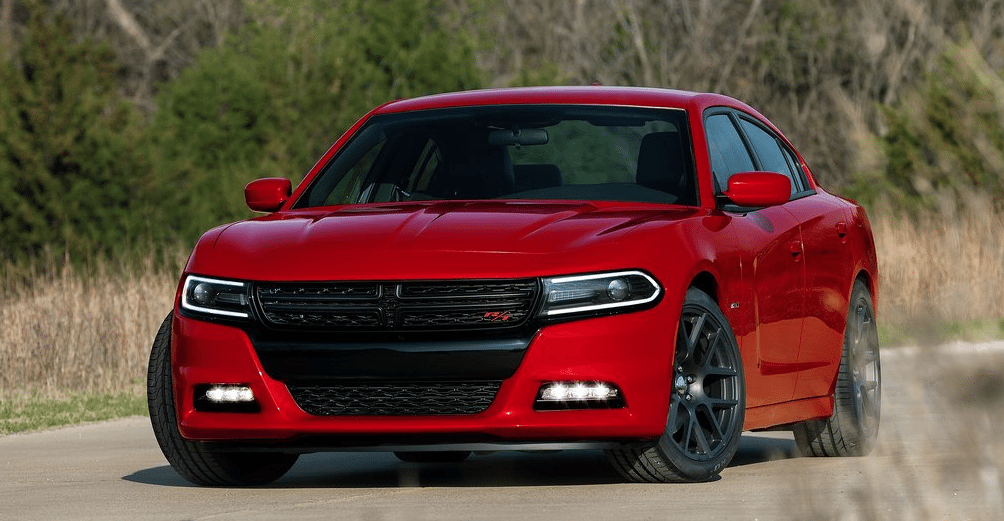 Chevrolet recorded a 26% drop in Impala volume as the newer car’s move upmarket (and away from fleets) dramatically reduces its mass-market appeal. It’s still the most popular car in its segment, unless you combine the FCA fraternal twins, Chrysler’s 300 and the Dodge Charger. Impala sales have decreased in six of the last eight months.

Speaking of the Charger, sales are down slightly this year but jumped 10% in August after rising 7% in July. 300 sales, however, are tumbling at a fairly serious rate.

And what of the interlopers? America’s full-size market has traditionally been controlled by American nameplates, after all, but rivals come from all over now. The Hyundai Azera and Kia Cadenza combined to fall 60% to 1033 just units in August 2014 as the Cadenza posted its second-worst full month, its worst since May of last year. Azera sales fell to their lowest level since March 2012.